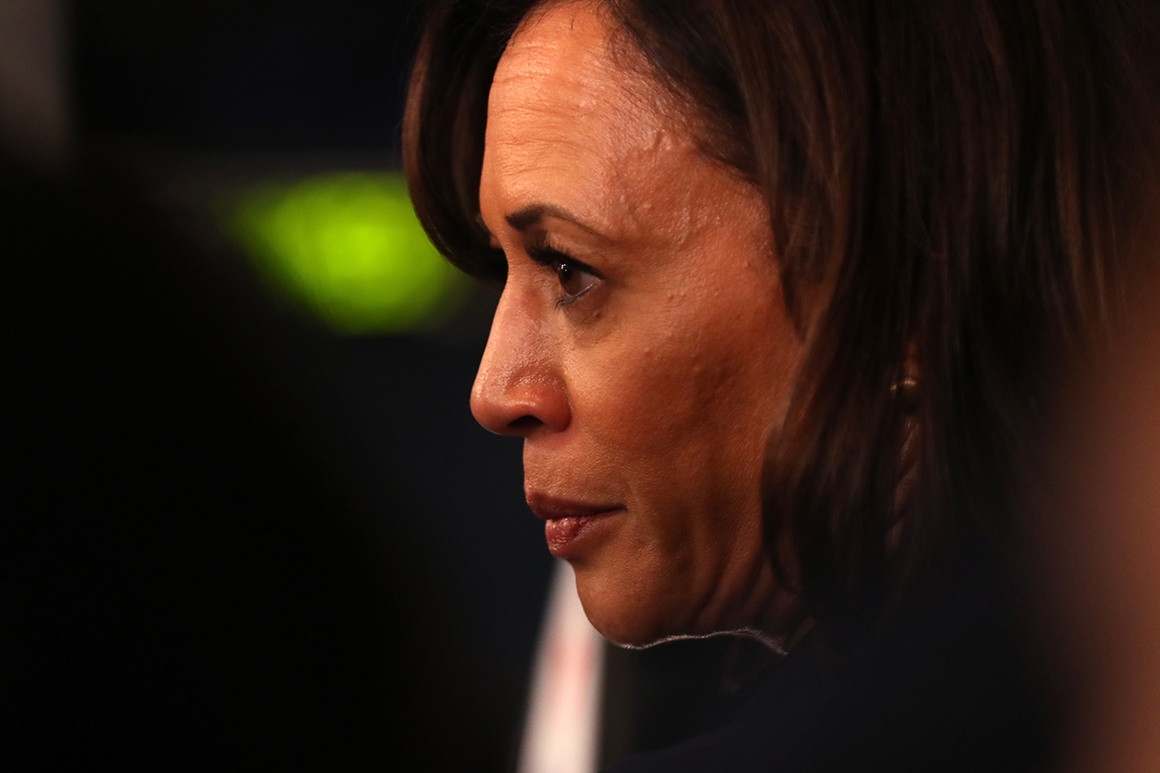 Kamala Harris’ support is plunging in Iowa, where she’s seen a 13-point drop since July, according to a new poll.

Notably, the survey, commissioned by Focus on Rural America and taken after the third presidential debate in Houston, was conducted by Harris’ chief pollster, David Binder.

In July, after a breakout debate in Miami, Harris was statistically tied with Elizabeth Warren and Joe Biden for first place in the state.

The new survey, conducted Sept. 14-17, shows Harris sliding into sixth place, with Biden at 25 percent retaking the lead he lost over the summer. Harris recently embarked on a statewide bus tour and was the first in the field to run ads in Iowa. The Harris campaign did not immediately respond to a request for comment.

For the full story, visit Politico.com.