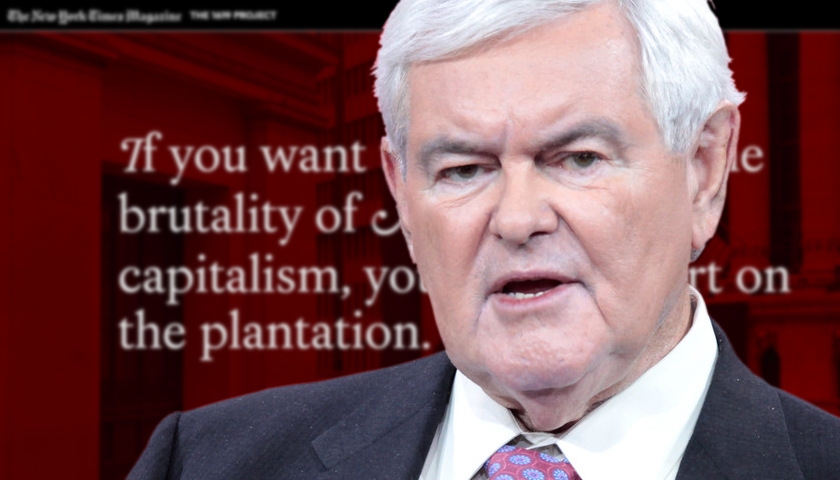 Appearing on “Fox and Friends” on Monday morning, former House Speaker Newt Gingrich said that The New York Times’ 1619 Project was “a lie.”

The 1619 Project is an effort by the Times to commemorate the 400th anniversary of slavery’s beginning in America. The 1619 Project aims to “reframe the country’s history, [understand] 1619 as our true founding, and [place] the consequences of slavery and the contributions of black Americans at the very center of the story we tell ourselves about who we are.”