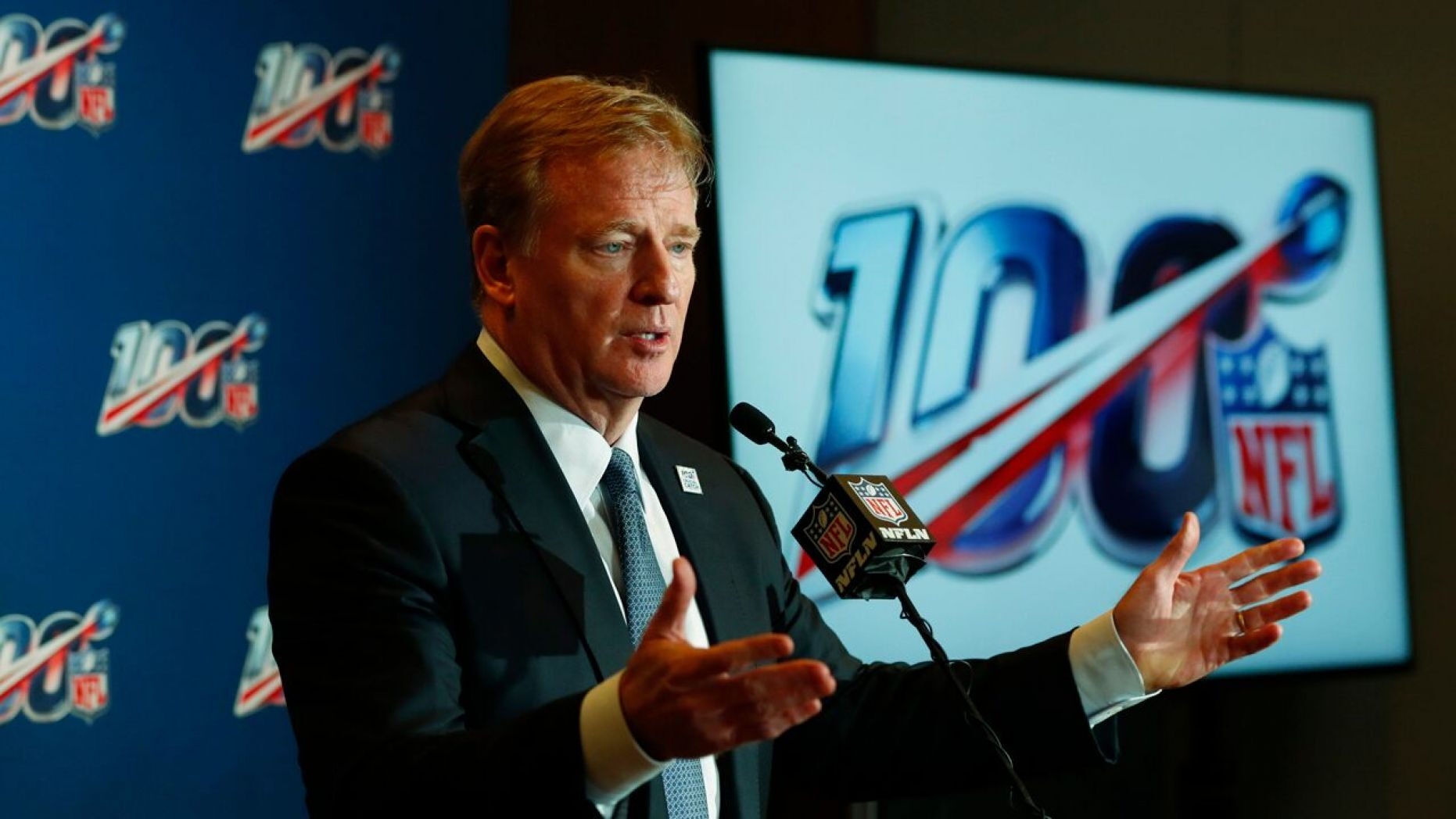 Any chance free agent quarterback Colin Kaepernick had of returning to the NFL has likely passed, according to comments Commissioner Roger Goodell made Wednesday.

Speaking to reporters at the league’s winter meetings in Irving, Texas, Goodell addressed last month’s scheduled Kaepernick workout for NFL teams – an event that all but collapsed when Kaepernick decided at the last minute to relocate it away from the facility he and league officials had agreed upon.

“We’ve moved on,” the commissioner added, suggesting that the league was finished considering Kaepernick for future workouts or team roster openings.

For the full story, visit FoxNews.com/Sports/NFL.