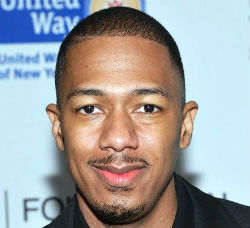 Nick Cannon has reached an agreement with NBC to bring back the musical variety show “Soul Train,” according to an article on EURWeb.com.

Cannon reportedly announced the deal during an interview at the American Black Film Festival back in June.