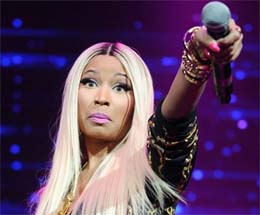 (CNN) — A hair stylist is accusing former “American Idol” judge and rapper Nicki Minaj of wigging out on a deal.

Terrence Davidson filed suit Friday in district court in Atlanta alleging that the star not only stole his wig designs, but also cost him a potential reality show deal that he was discouraged from pursuing.

According to the complaint, Davidson started working for Minaj — whose real name is Onika Maraj — as her hair stylist in January 2010. He says he began making wigs for her which she would then select for her appearances.

Click here to read the complete article at CNN.com 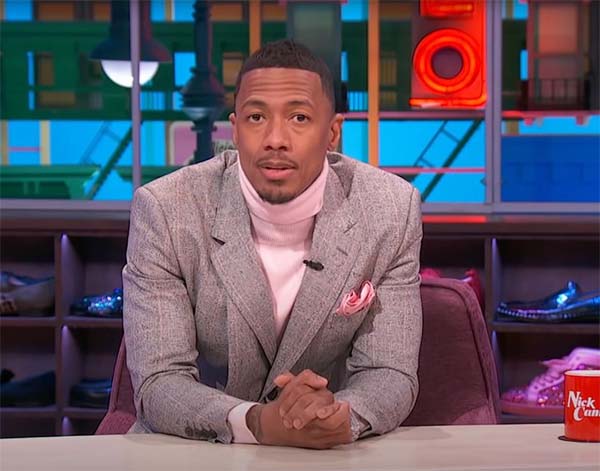