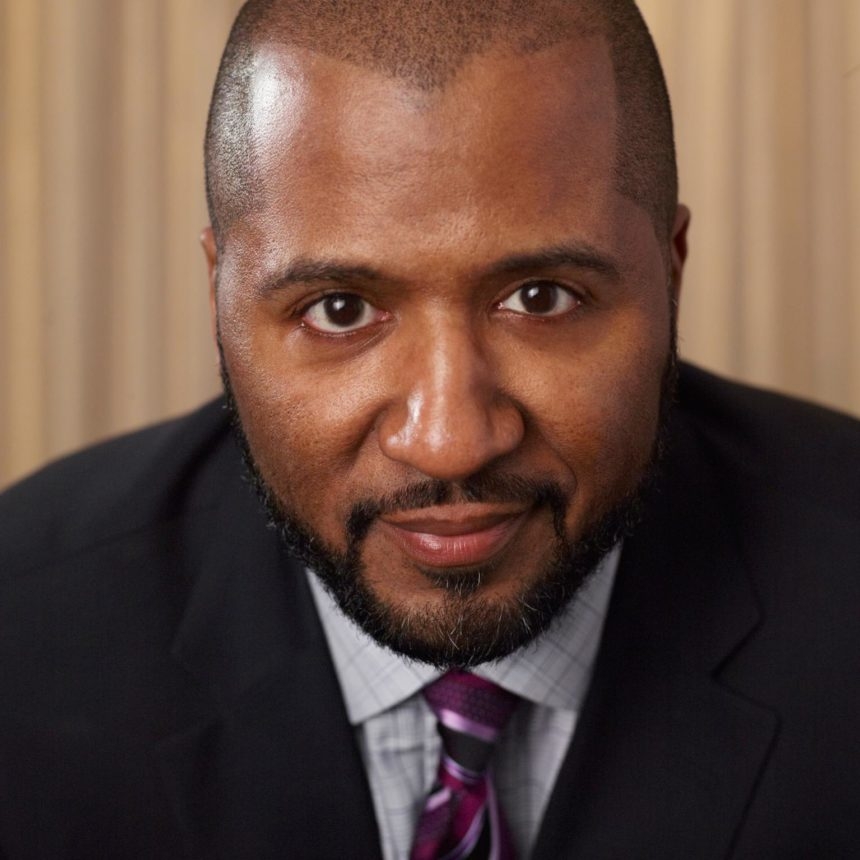 According to The Hollywood Reporter, Malcolm D. Lee has already signed on to helm another project for Universal.

Lee, who also has films like The Best Man and Girls Trip under his belt, will bring us a new film called Real Talk, which will follow the story of an old-school hip-hop legend trying “to reunite his group to reclaim their past glory as one of the most influential hip-hop acts ever.” 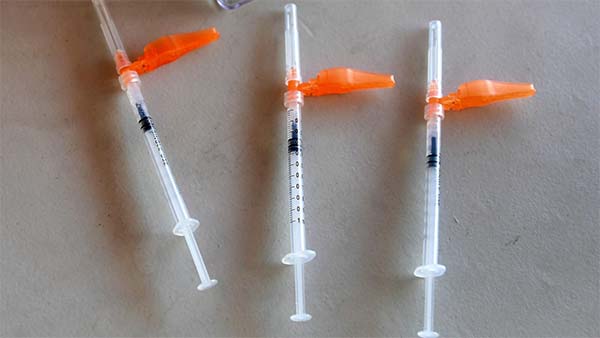