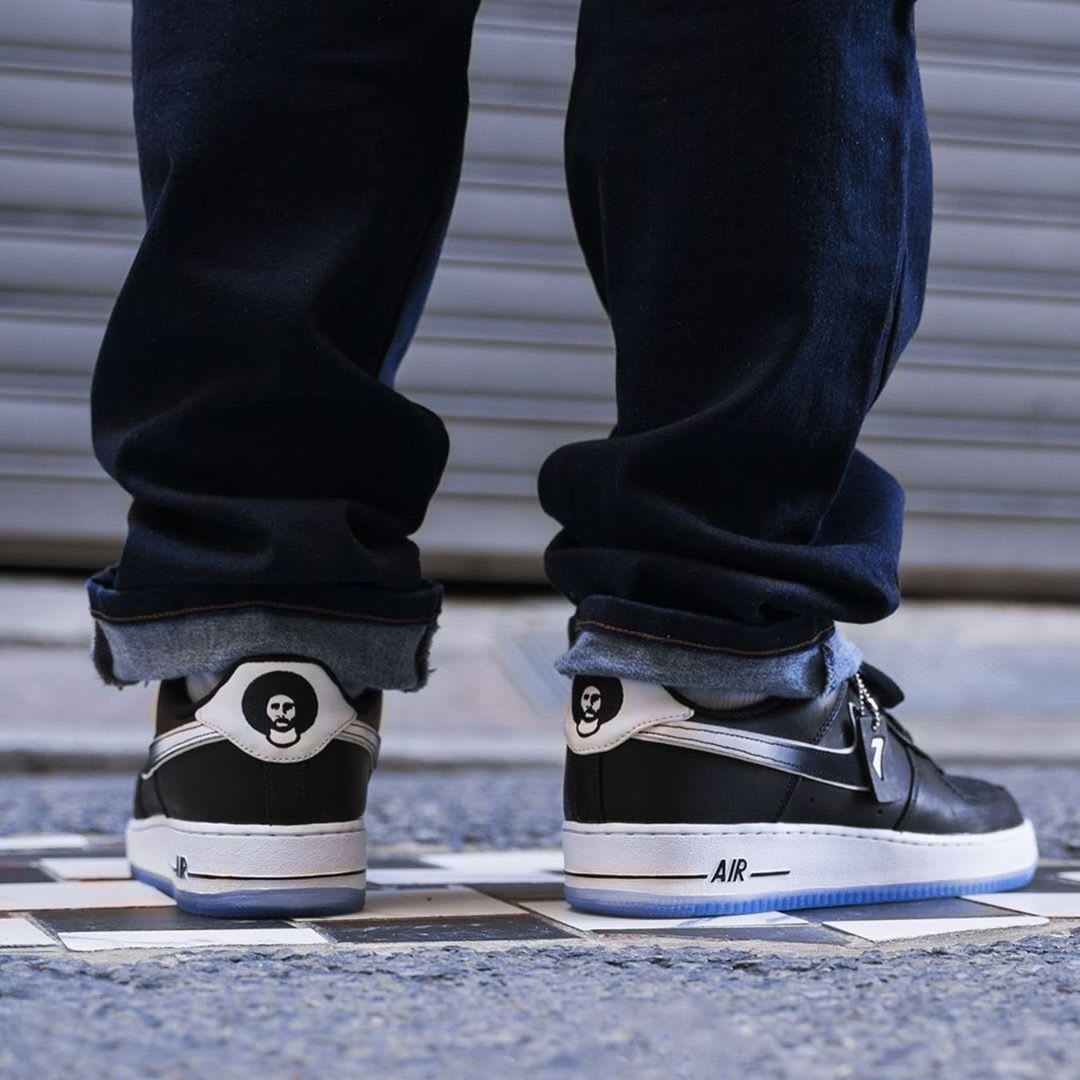 A sneaker bearing the likeness of former NFL player Colin Kaepernick proved an instant hit among Nike customers, selling out not long after the company announced Monday that it was available for sale.

The sneaker’s graphics include a portrait of Kaepernick, the former NFL player considered controversial in some sports quarters and a hero in others, especially among Nike’s younger customer base.