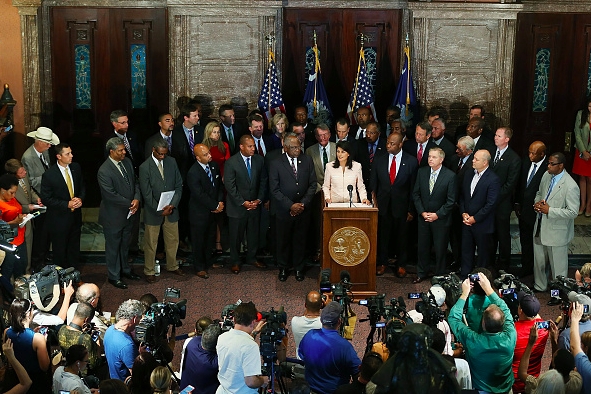 Echoing the sentiments of Charleston’s leaders on Monday, South Carolina’s governor called for the Confederate flag to come down from the state Capitol grounds.

Gov. Nikki Haley (R) called for the removal of the flag, which flies above a Confederate war memorial on the Capitol grounds, during a press conference Monday afternoon. The old debate over the controversial flag reignited in the Palmetto State after 21-year-old Dylann Roof allegedly attempted to start a race war by fatally shooting nine members of Emanuel African Methodist Episcopal Church last week in Charleston.

“Today we are here in a moment of unity in our state, without ill will, to say it’s time to move the flag from the Capitol grounds,” Haley said to applause.

For the complete story, visit The Blaze.com/Stories. 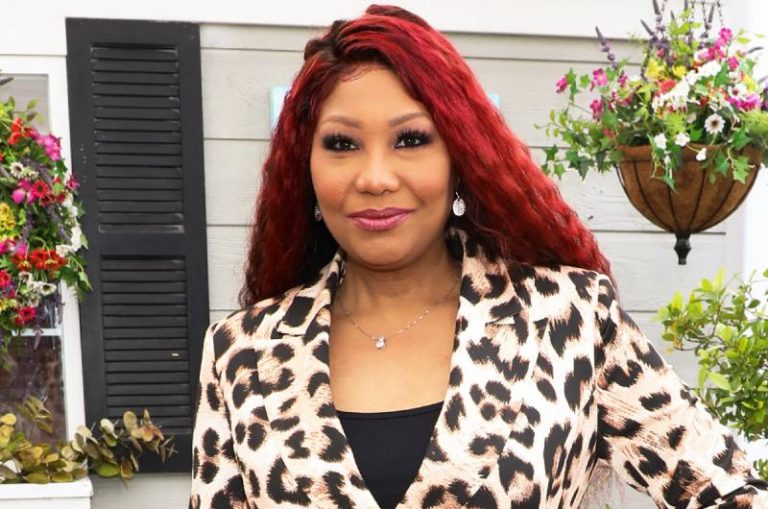