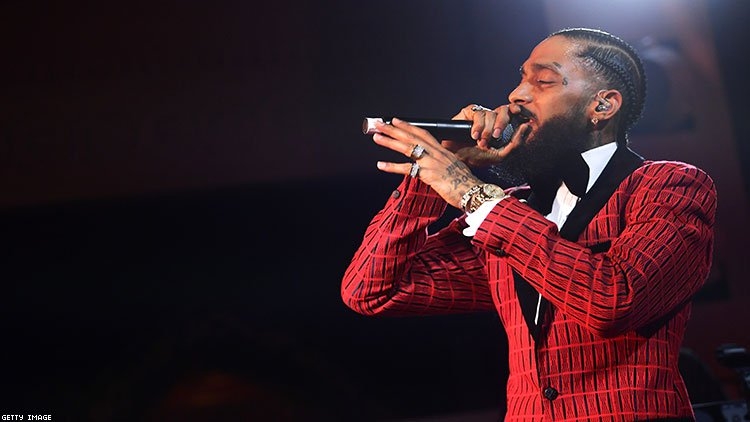 Yesterday, news broke that LA based rapper Nipsey Hussle had been shot in front of the store he owned called Marathon Clothing in South LA. As details emerged, many prayed that the 33-year-old rapper would survive his injuries despite the grim details and videos coming from the scene of the crime.

Unfortunately, the rapper quickly succumbed to his injuries—six gunshot wounds including one to the head. And immediately following the death, social media was split between grief and apathy, a place we have been before when we lose the life of a Black celebrity with a complicated past.

A past somewhat littered with homophobia.

For the full story, visit Advocate.com/Commentary.