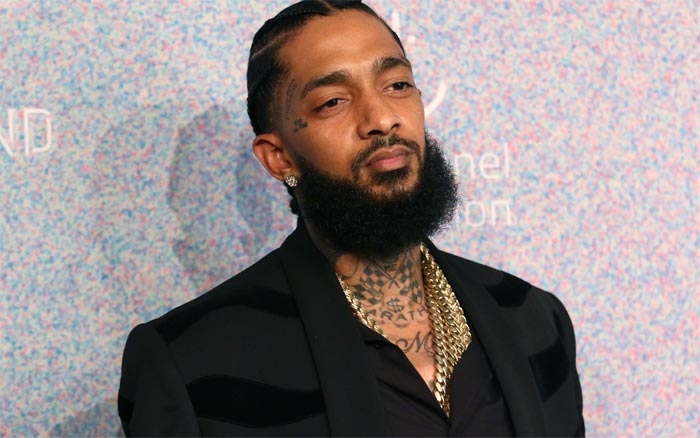 Los Angeles police have arrested a suspect in connection with the fatal shooting of rapper Nipsey Hussle that left two others injured.

The suspect, identified as Eric Holder, 29, of Los Angeles, was taken into custody in Bellflower, a city in southeast Los Angeles County.

Sources told NBC News that Holder was taken into custody after someone reported a sighting of an individual matching his description.

For the full stor, visit NBCNews.com/US-News.