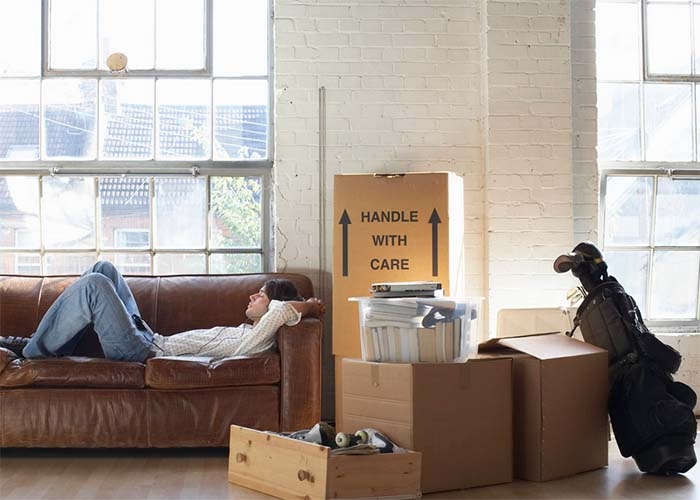 As coronavirus cases continue to spike and working from home seems permanent, many Americans are planning to set off to live in new places.

An astonishing 14 million to 23 million Americans intend to relocate to a different city or region as a result of telework, according to a new study released by Upwork, a freelancing platform. The survey was conducted Oct. 1-15 among 20,490 Americans 18 and over.

The large migration is motivated by people no longer confined to the city where their job is located. The pandemic has shifted many companies’ view on working from home. Facebook announced plans for half of its employees to work from home permanently. The company even hired a director of remote work in September to ease the transition.

“As our survey shows, many people see remote work as an opportunity to relocate to where they want and where they can afford to live,” says Adam Ozimek, chief economist at Upwork. “This is an early indicator of the much larger impacts that remote work could have in increasing economic efficiency and spreading opportunity.”

For the full story, visit NPR.org. 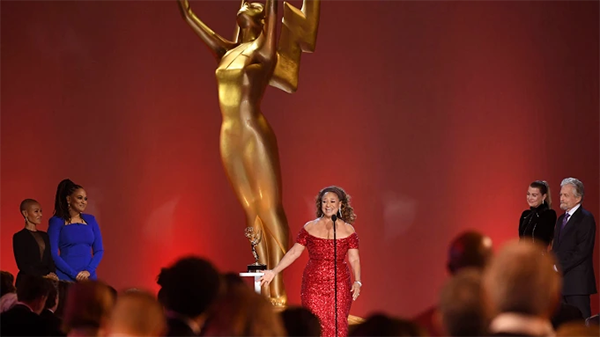