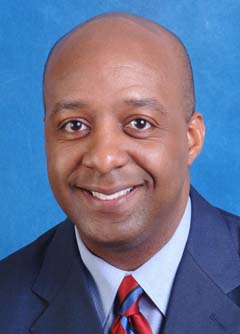 J. C. Penney on Monday named a Home Depot executive, Marvin Ellison, as president and as its next chief executive, tapping a seasoned retail hand as it struggles to assure investors that a nascent turnaround after two years of heavy losses will be lasting.

Mr. Ellison, currently executive vice president for stores at Home Depot, will join Penney on Nov. 1 and will also be a board member, the company said. He will succeed Myron E. Ullman III as chief executive on Aug. 1, 2015, when Mr. Ullman will become executive chairman for one year — a carefully coordinated handover that appeared to stress stability and continuity after a rocky succession at the retailer last year.

Read the compelte article at The New York Times.com.