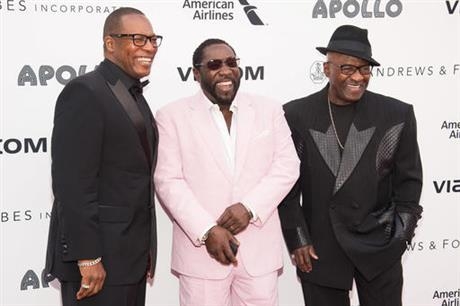 The founding members of the O’Jays are asking a Republican to stop using their music for the second time in a week.

In a statement released Wednesday, Eddie Levert and Walter Williams said they sent a letter to Rep. John Mica, R-Florida, asking him to stop using their song “For The Love Of Money” in an online video featuring Donald Trump posted in 2014 .