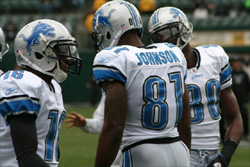 OAKLAND CA-Winning is the motivation of success in the NFL and the Raiders revealed they still have the will to win but the team is falling fast into a dark hole and head coach Hue Jackson is soul searching to find a way to stop the madness of confusion within the team’s pitfall of three consecutive losses.

It’s evident the Raiders confidence as a team is floundering and the players are losing faith in their abilities to win as they squandered a 13 point lead over the Detroit Lions with seven minutes to play. The Raiders fell to the Detroit Lions 28-27.

They’ve lost control of their destiny in the AFC West and once again let opportunity slip through their hands by failing to capitalize on the Denver Broncos loss to the New England Patriots 41-23.

The Raiders are full of disappointments and will eventually start finger pointing in someone’s direction to take the blame for the team’s destruction. Most, likely it will be head coach Jackson’s responsibility for the dismal fourth quarter meltdown in the game against Lions. He acknowledged that he sees many player assignments will need to be corrected.

“We didn’t do what we should have done. It was all set up for us to get done what we needed to get done.” Jackson said. “That’s the disappointing part to myself, to the team, to the fans and to everybody.”

The Raiders defensive scheme against Detroit wide receiver Calvin Johnson allowed him the opportunity of a career high day with nine catches for 214 yards. It was a big surprise to Johnson that the Raiders would attempt to cover him man-to-man, when every other defensive coordinator in the NFL knows that’s not possible with the game on the line.

“We saw a lot of one (man coverage) and we haven’t seen a lot of that this year,” Johnson said. “They threw some two (zone coverage) in there towards the end when we were trying to move the ball down the field real fast, we got a lot of single coverage and we got some good looks.”

Jackson’s primary focus is on the Raiders offense, but he has to sign off on defensive coordinator’s Chuck Bresnahan’s scheme and defensive game plans that should have had complete focus on stopping Detroit’s “Megatron” receiver Johnson, who single-handedly won the game, and easily beat the Raiders double coverage by splitting two defenders across the middle of the end zone for the game winning touchdown.

The confusion within the defensive coaching staff’s scheme became obvious when defensive backfield coach Rod Woodson and linebackers coach Greg Biekert went back-and-forth with the chalkboard on the sideline trying to agree which bracket coverage the Raiders should be using against Johnson.  This typically means finger pointing at who’s making the mistakes and how the coverage is actually supposed to be played.

This all falls back into the accountability of Coach Jackson’s game plan, and as such, why players are seeing the coaching confusion, which causes them to wonder what should be done if the coaches don’t paint a clear picture as to what assignments should actually be executed on the field.

The Raiders elected to go with Tampa-2 coverage and it put middle-linebacker Rolando McClain in a tough assignment to have to make a play to cover Johnson that might not be possible nine times out of ten for the Raiders linebacker.

The speed requirement and the depth he needs to get to cover Johnson makes it almost impossible with the game on the line, but Jackson feels otherwise, and he believes the play should have been made.

“You have to go and make that play. It’s not scheme issue, the ball is laying up in the air and you have to make a play when you get the opportunity, and their guy made it, and we didn’t,” Jackson said “So they won the game. It’s called 2-Tampa. That’s what the middle linebacker does; he goes right down the middle of the field.”(coverage assignment)

Jackson is known as the “River Boat Gambler” when it comes to play calling, and his calls against the Lions may have been right decision during the game, but he’s being questioned after the fact because, because in hindsight his play calls, it could’ve have been a different outcome on the final score of the game.

The biggest call of the game was at the Lions’ 24-yard line and the Raiders facing a fourth down and 1-yard to go Jackson elected to throw the ball for the big play and Carson Palmer missed a wide open Denarius Moore for a touchdown, This raises the question of why not kick the field goal so early in the game.

“You have to take the shot, and if you looked, the guy was wide open,” Jackson commented. “If you’re going to do it, it’s good to do it early in the game so it doesn’t determine the outcome of the game.”

Looking back after the fact, the three points from the field goal could have been the edge needed for victory. They’re facing three consecutive defeats. Jackson, the coaching staff and the players need to do some soul searching with the remaining two must-win games left on the schedule. They’ll have to find the answers and keep in mind apologies are no longer acceptable for their performance

The way they’re losing games is destroying player’s character and mindset, and it’s not easy to recover the team’s confidence. and the players will to win games in the final weeks of the season 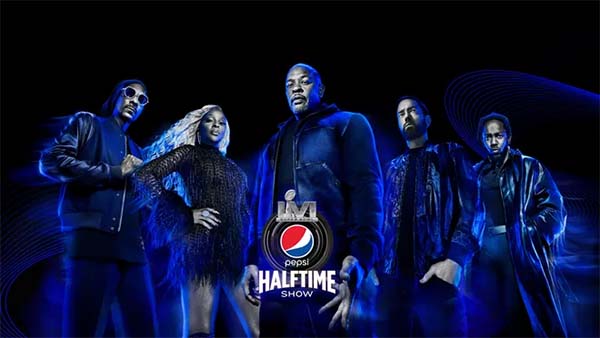