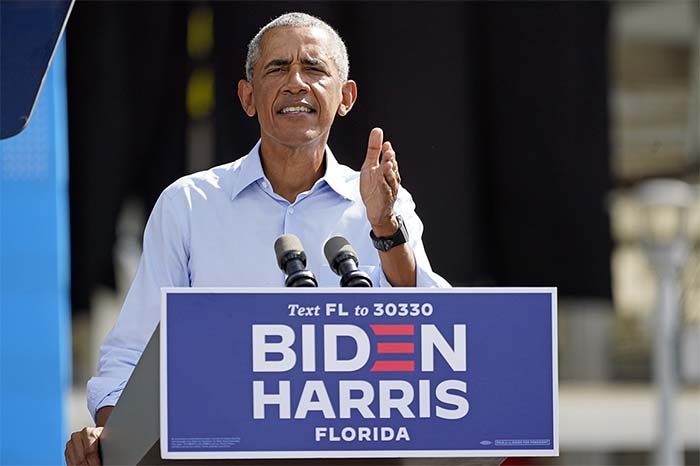 Former President Barack Obama laced into Jared Kushner, the son-in-law and senior adviser of President Donald Trump, after Kushner invoked a racist trope by implying that the lack of racial equality in the U.S. is due in part to a lack of motivation among Black Americans.

Kushner made the comments during an interview on “Fox & Friends” on Monday morning during which he also referred to raising concerns about racial inequality as “complaining” and suggested that those who protested systemic racism over the summer were more interested in “virtue signaling” than solving those issues.