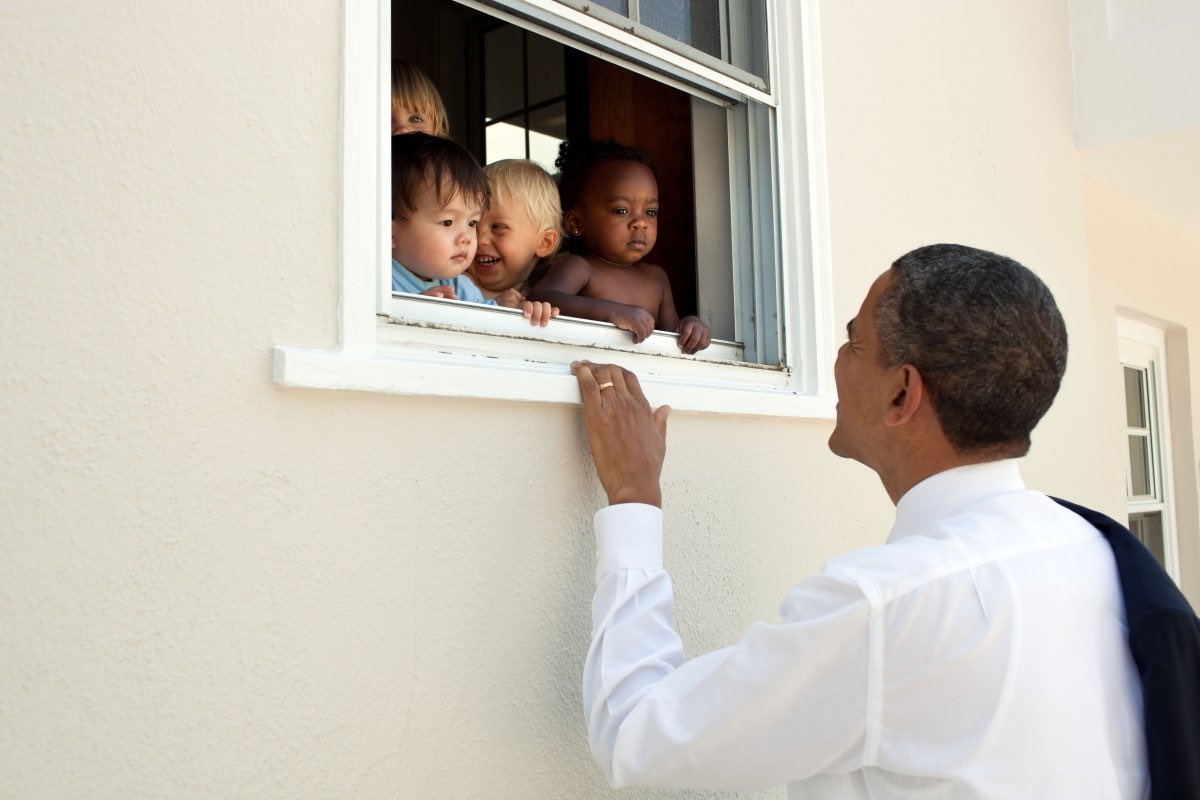 Former president Barack Obama still knows how to find the right words after a national tragedy.

With more than 2.7 million likes and counting, Obama’s tweet Saturday quoting Nelson Mandela in the wake of white supremacist violence in Charlottesville, Va., is now the most liked tweet since Twitter launched.