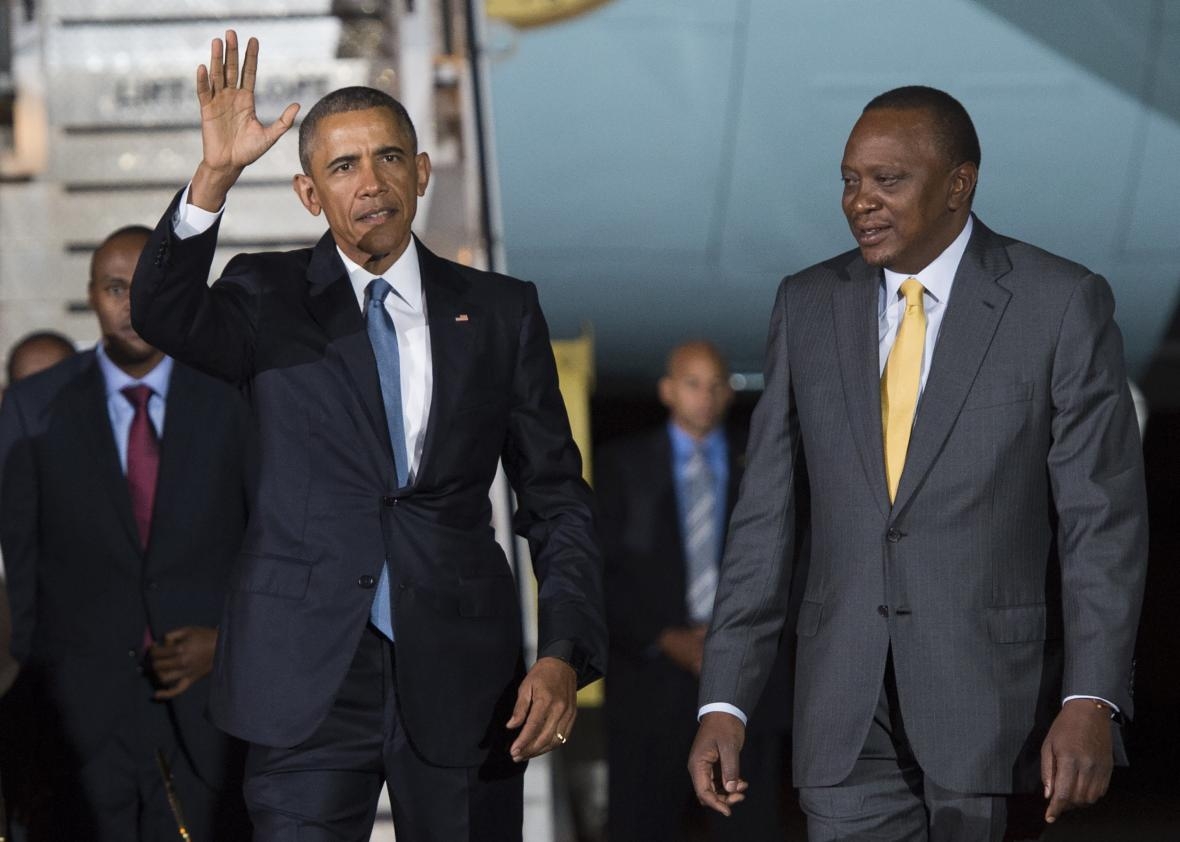 President Barack Obama didn’t mince words last week during his visit to Kenya. “The state should not discriminate against people based on their sexual orientation. I’m unequivocal on this,” the president said at a joint press conference with Kenyan President Uhuru Kenyatta.

Obama’s statement was pretty bold, especially for a man who needed four years in office, and a second bid at the gig, to come out publicly in support of marriage equality in his own country. But while the Obama administration has become the new champion of international gay rights, a very different kind of American export is having a more profound and deeply detrimental effect. If Obama really wants to make a difference abroad, he should look a little closer to home.

For the complete story, visit Slate.com/Blogs.