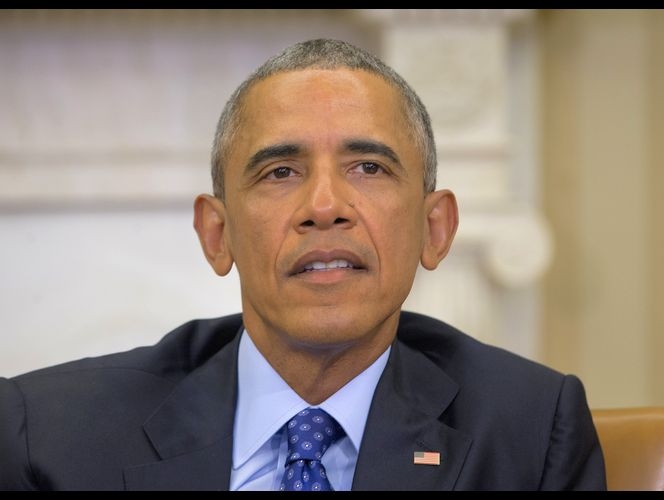 President Barack Obama unveiled an array of measures on Tuesday tightening control and enforcement of firearms in the U.S., using his presidential powers in the absence of legal changes he implored Congress to pass.

Obama accused the gun lobby of taking Congress hostage, but said “they cannot hold America hostage.” He insisted it was possible to uphold the Second Amendment while doing something to tackle the frequency of mass shootings in the U.S. that he said had become “the new normal.”

For the complete story, visit KSL.com/News. 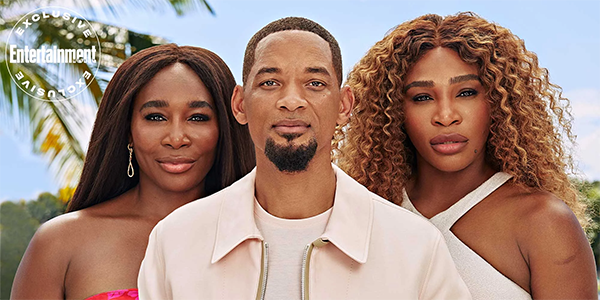