President Obama’s drives were consistently short. It often took him one shot too many to get his ball on the green. And when he finally took out his putter, he struggled with his touch.

“He got around the golf course the way my uncle used to,” said one golfer, describing the round that he played with the president a few years ago. “He didn’t have a picture-perfect swing.”

Six years into his presidency, there seems to be almost nothing the nation does not know about Mr. Obama, ranging from his views on the use of drones to target terrorists to how his daughters have less interest in hanging out with him as they become teenagers.

Few golfers who have played with Mr. Obama have spoken publicly about his game, but interviews with three people who have played with him, hints he has dropped, and videos of his left-handed swing analyzed by golf professionals begin to provide a portrait of his demeanor and skill.

For the complete article, visit The New York Times.com/Politics. 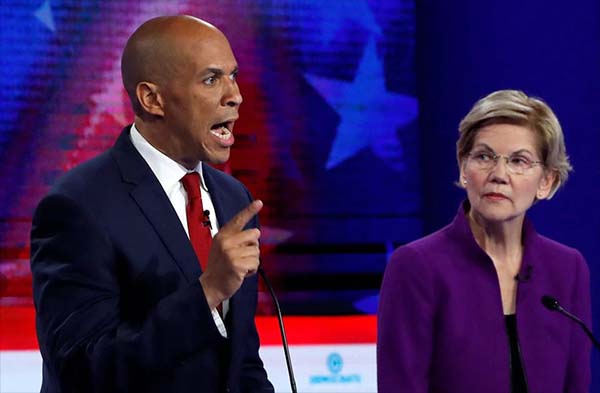