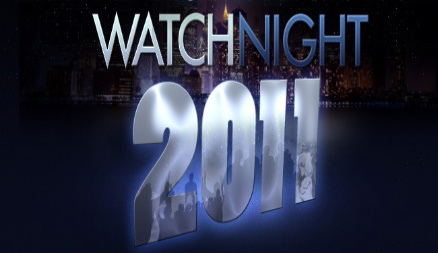 History of Watch Night:  Many religious communities have a tradition of New Year’s Eve being known as “Watch Night.” The faithful of the community congregate in worship services commencing New Year’s Eve night and continuing past midnight into the new year. The Watch Night is a time for giving thanks for the blessings of the outgoing year and praying for divine favor during the upcoming year. Though held by some to have begun in the African American community, watch night can actually be traced back to a sect of Christians known as the Moravians who held the first Watchnight Service in Herrnhut, Saxony, in 1732. The practice was later adopted by John Wesley, the founder of Methodism. Watch Night did take on special significance to African Americans on New Year’s Eve 1862, however, as slaves eagerly awaited the arrival of January 1, 1863 — the effective date of the Emancipation Proclamation. This particular New Year’s Eve became known as “Freedom’s Eve.”