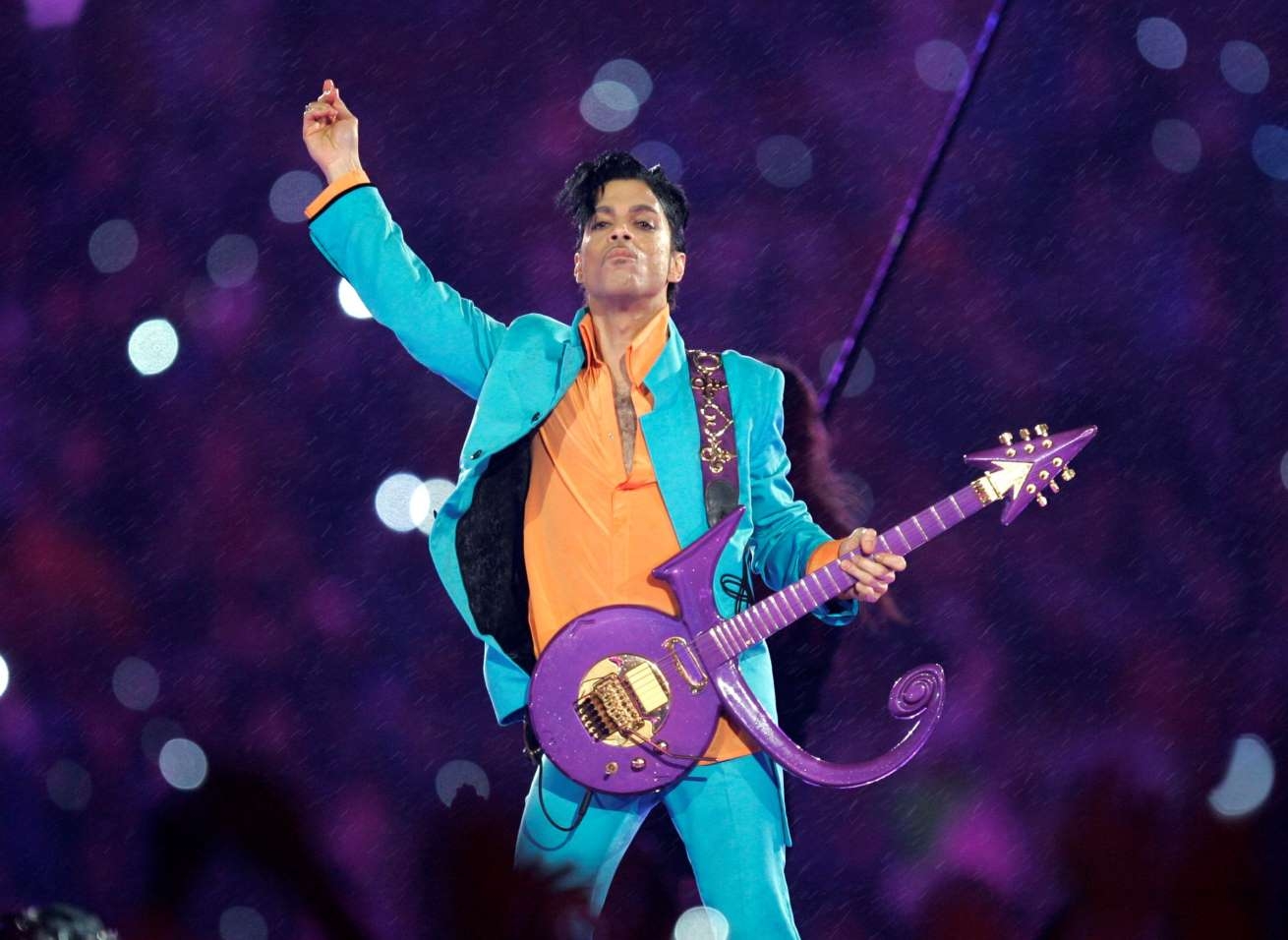 A law-enforcement official tells The Associated Press that tests show Prince died of an opioid overdose.

The 57-year-old singer was found dead April 21 at his Minneapolis-area estate.

The official, who is close to the investigation, spoke on condition of anonymity because he was not authorized to speak to the media.

The findings confirm suspicions that opioids played a role in the musician’s death. After he died, a law enforcement official told the AP that investigators were examining whether an overdose was to blame and whether a doctor had prescribed him drugs in the preceding weeks.

For the complete story, visit MSN.com/Music/Celebrity.