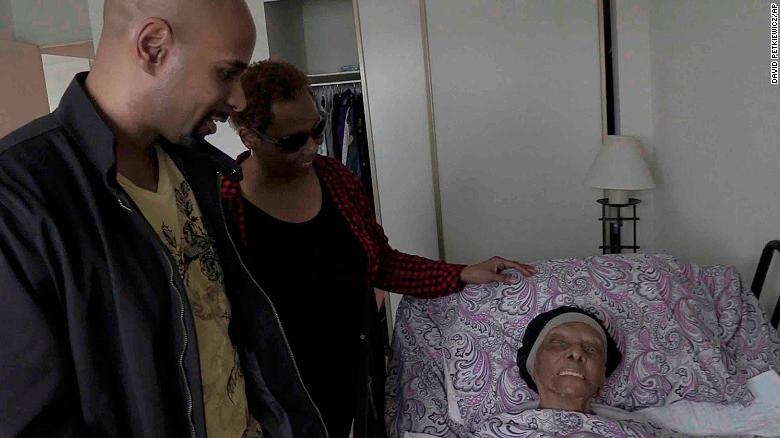 There’s a new person holding the title for oldest in the United States.

After the death of 114-year-old Delphine Gibson of Pennsylvania last week, 113-year-old Lessie Brown of Cleveland Heights, Ohio, is the oldest person in the United States,
according to the Gerontology Research Group, a research consortium that keeps track of centenarians and supercentenarians — people who live past 110.
Brown was born September 22, 1904, in Georgia. Theodore Roosevelt was re-elected President that year, and Wilbur and Orville Wright built their second powered aircraft.
For the full story, visit CNN.com/Health. 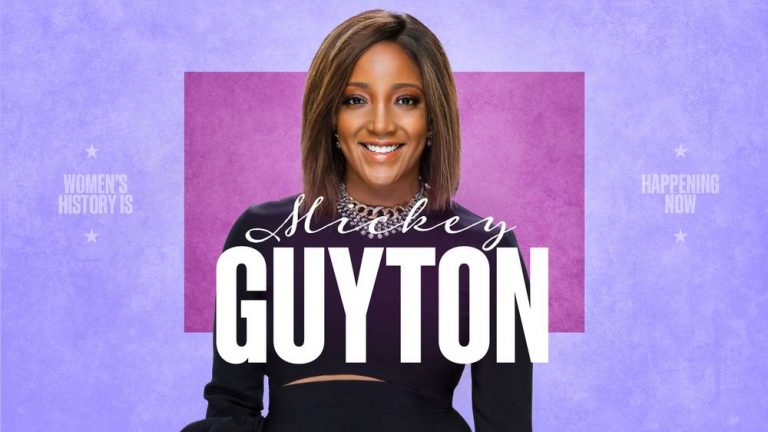