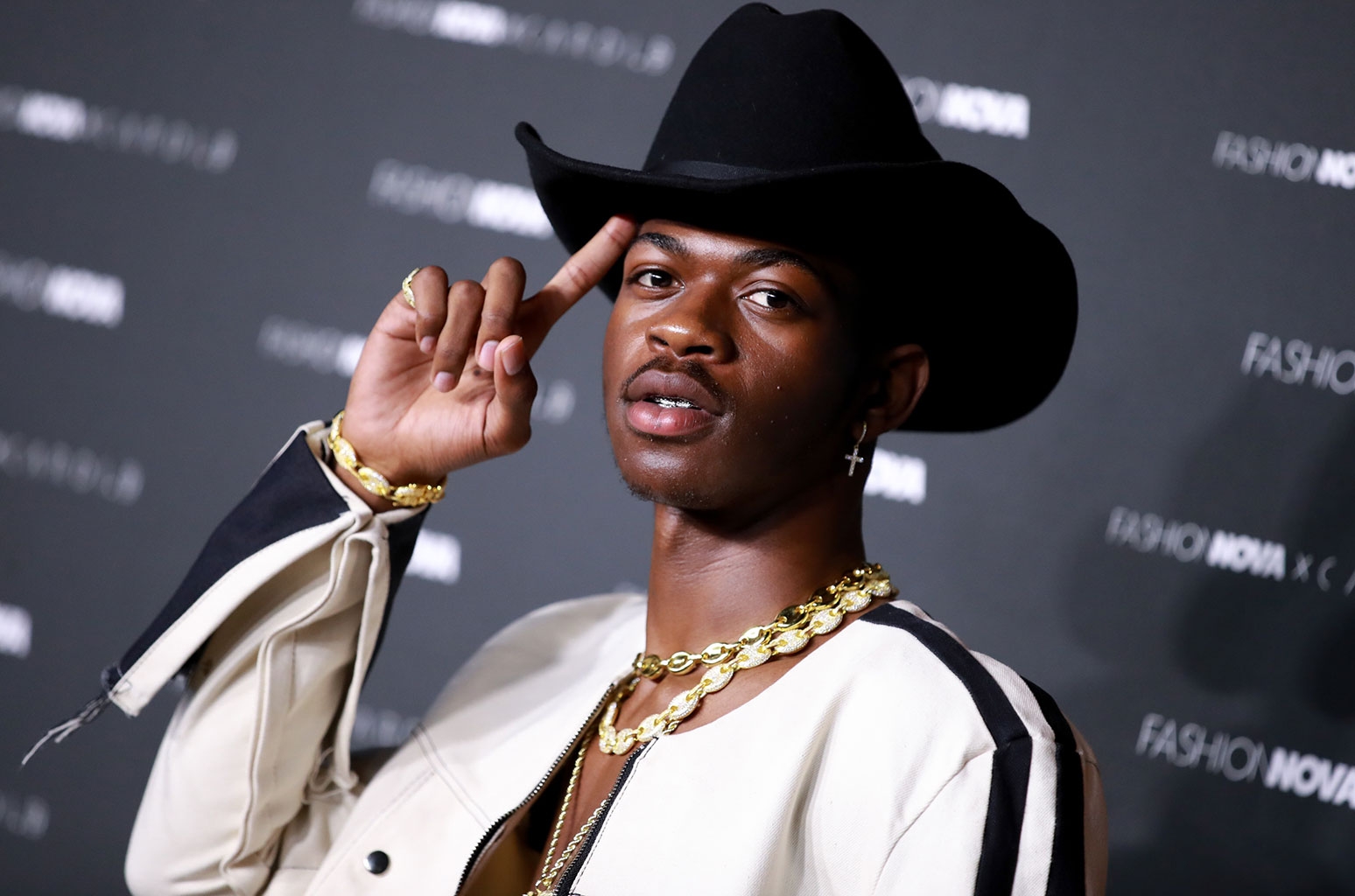 Since then, the single has been streamed more than 300 million times worldwide and continues to sit at the No. 1 position on the Billboard Hot 100 chart for the sixth consecutive week.

For the full story, visit Billboard.com/Business. 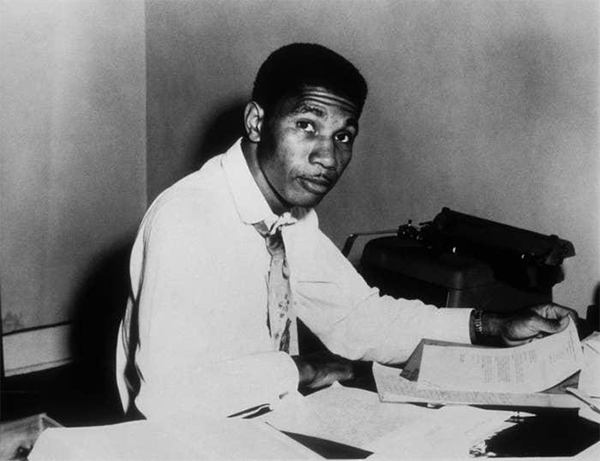