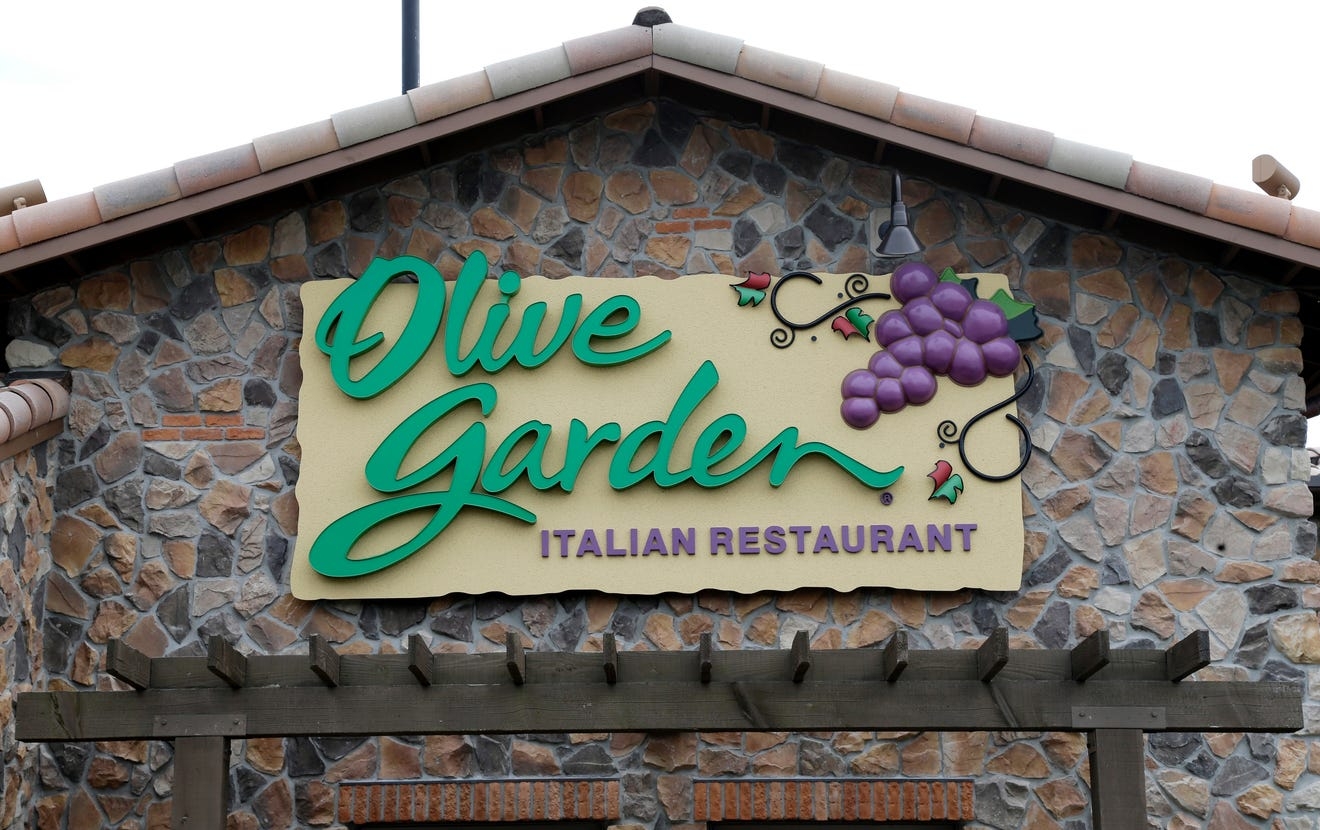 An Olive Garden employee who made headlines last week when a customer singled her out in an incident of racial discrimination has  decided to sue the restaurant.

According to a  Facebook post Saturday from Indiana law firm Danks and Danks, Amira Donahue, 16, decided to quit her position at the restaurant because of what she said has become a hostile work environment.

“Amira did her best to overcome the adversity at Olive Garden, but her environment had become intolerable. The final straw happened yesterday evening when Amira overheard a coworker say, ‘black people will do anything for money’ and ‘I don’t like her,’” the Facebook post continues.