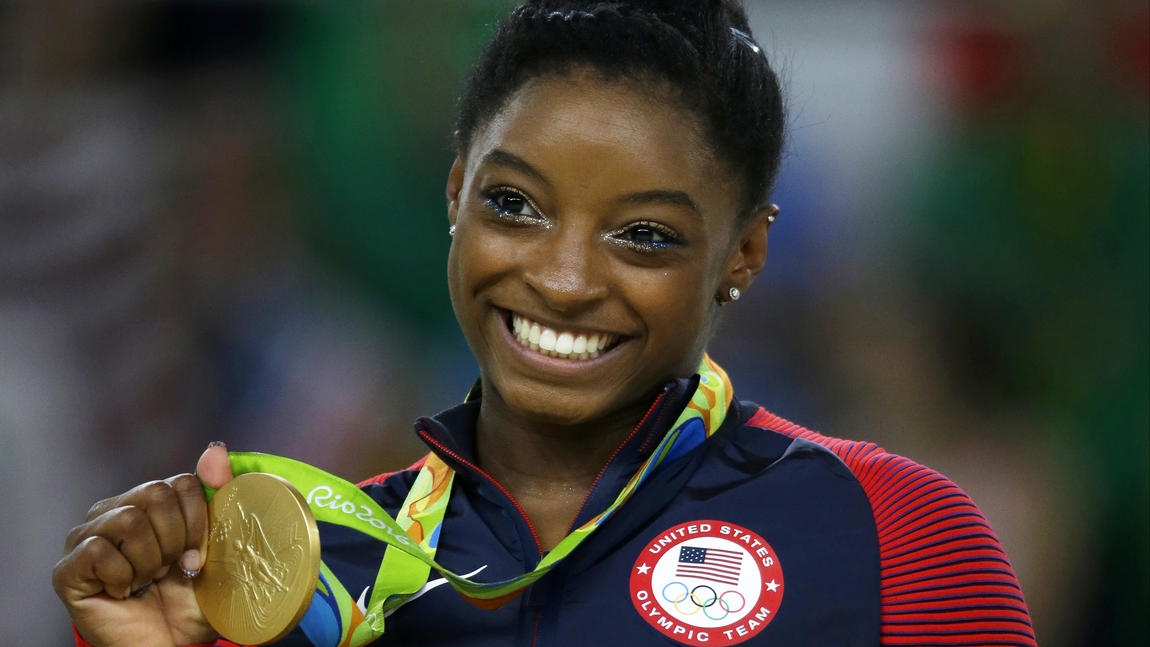 Simone Biles, who won four gold medals and five overall at the 2016 Olympics, released a statement via Twitter on Monday saying she is one of the “many survivors” that were abused by Larry Nassar.

Nassar was sentenced in December to 60 years in federal prison for possessing child pornography and is facing another 40 to 125 years in prison after pleading guilty to assaulting seven girls.

For the full story, visit ChicagoTribune.com/Sports/Breaking.