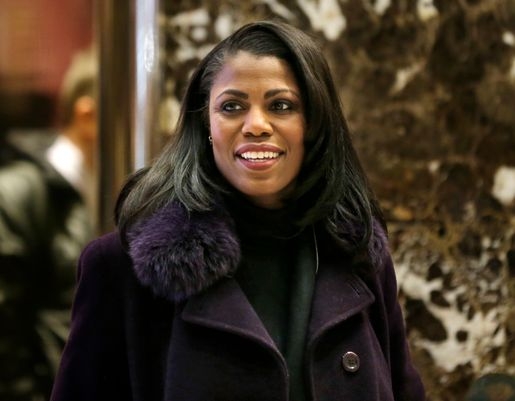 Did she or didn’t she?

In an interview on Friday with NPR, former White House aide Omarosa Manigault Newman said she has heard President Trump on an “Apprentice” tape using the N-word.

But in her new memoir “Unhinged,” she never says she has personally heard the tape.

She told NPR something different on Friday. In an interview with reporter Rachel Martin, Omarosa claimed to have heard the tape with Trump using the slur.

“Hearing it changed everything for me,” she said.

According to a published report by NPR, when asked about the discrepancy, Omarosa said the reporter must not have read the book (she had, according to NPR) and pointed to a section, which describes her calling one of her “sources” about the tape.

For the full story, visit USAToday.com/Life/Books.