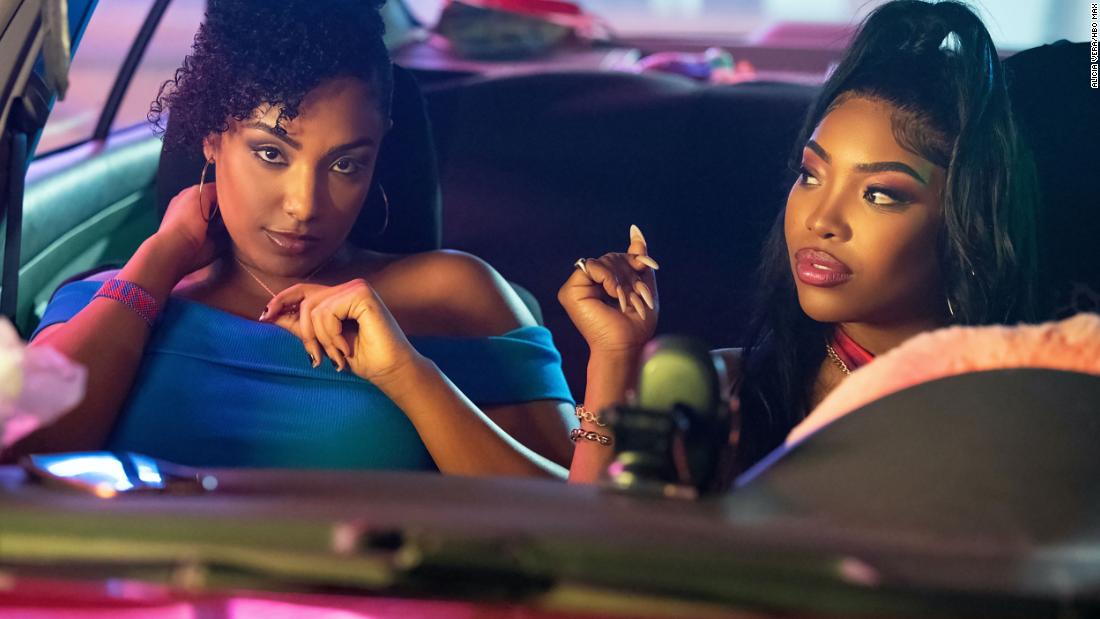 Courtesy of CNN | Aida Osman and KaMillion star in "Rap Sh!t," an HBO Max show about two Miami rappers on the come up

On TV, the Black South is finally getting its due

For decades, the blueprint for a Black show has hit similar notes — a stable, middle class family based in New York or Los Angeles. But more recent television offerings — from “P-Valley” and “Rap Sh!t” to “Atlanta” — take place in the South and feature characters with more varied backgrounds.