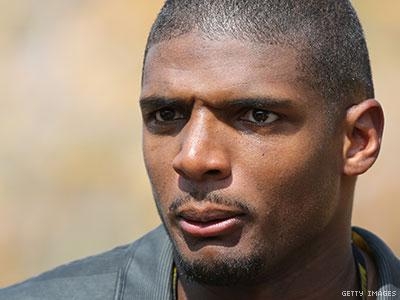 When Michael Sam — the first openly gay player to be drafted into the NFL — announced his departure from the Canadian Football League’s Montreal Alouettes, citing mental health reasons, there were probably more than a few fans thinking, What’s really going on?

Most of us can understand dropping out of a team due to a broken leg, but what does “mental health reasons” actually mean?

When we think about mental health, most of us wrongly conclude it’s about mental illness, not health. It’s an unfortunate fallacy; to many people, seeing a therapist = you’re crazy.

For the complete article, visit Advocate.com/Commentary/Op-Ed.