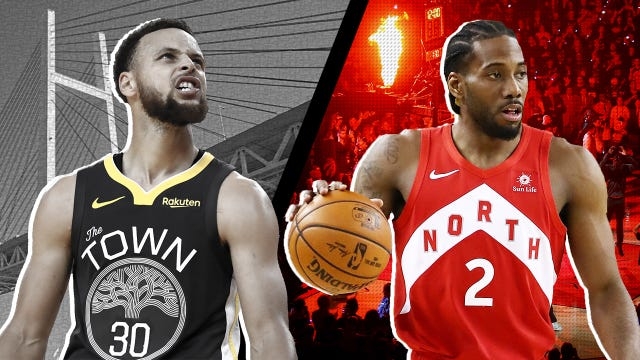 If they were paying attention, they would have seen the expiration date coming. It was hiding in plain sight all along for the Golden State Warriors, from the growing disinterest in the regular season to the cloud of free agency hanging over their locker room to the bodies that began to break down once all of them were finally necessary.

And now it’s here: Toronto 105, Golden State 92 in an NBA Finals Game 4 that puts the Raptors one win from their first title when they return home Monday (9 p.m. ET, ABC).

After four years of dominance with a superstar core that once looked like it could roll into the next decade, these Warriors are wheezing to their last breath, out of gas and almost out of time.