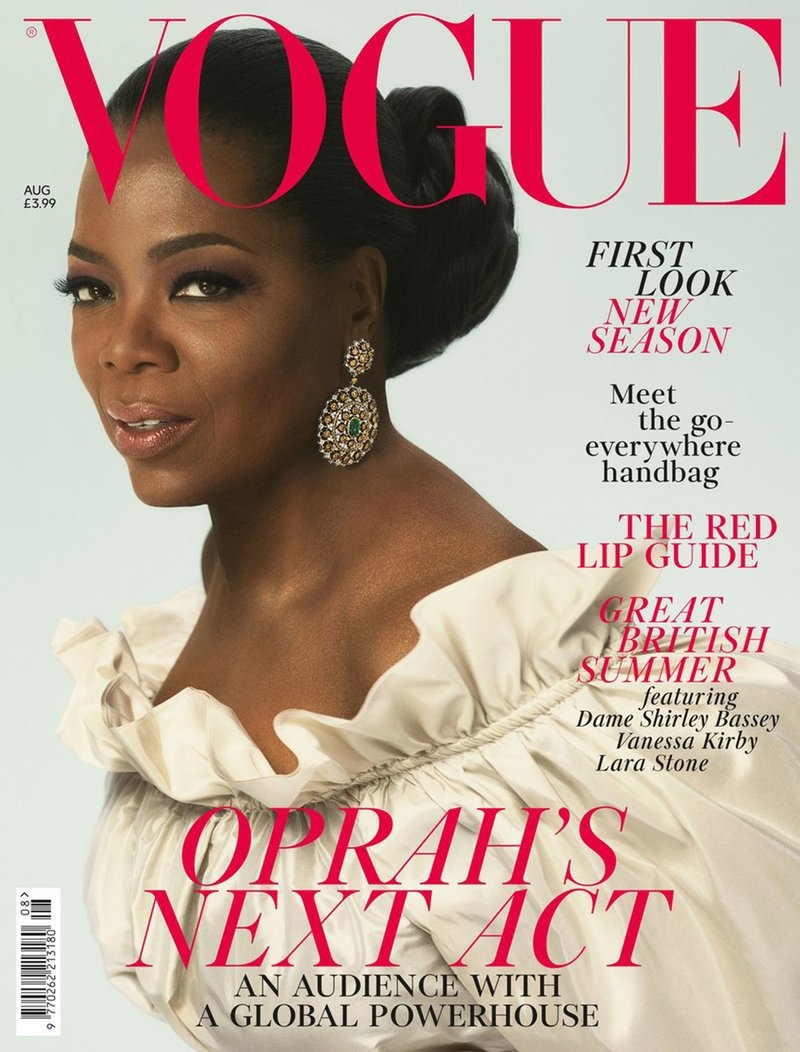 Oprah Winfrey says she’s not cut out for all the “bulls–t” that comes with running for president.

The media mogul found herself in the political spotlight after her inspiring speech at the Golden Globes in January, with some speculating that she might run for office in 2020.

But in a new interview with British Vogue, Winfrey, 64, explains why she’s not interested in entering politics.