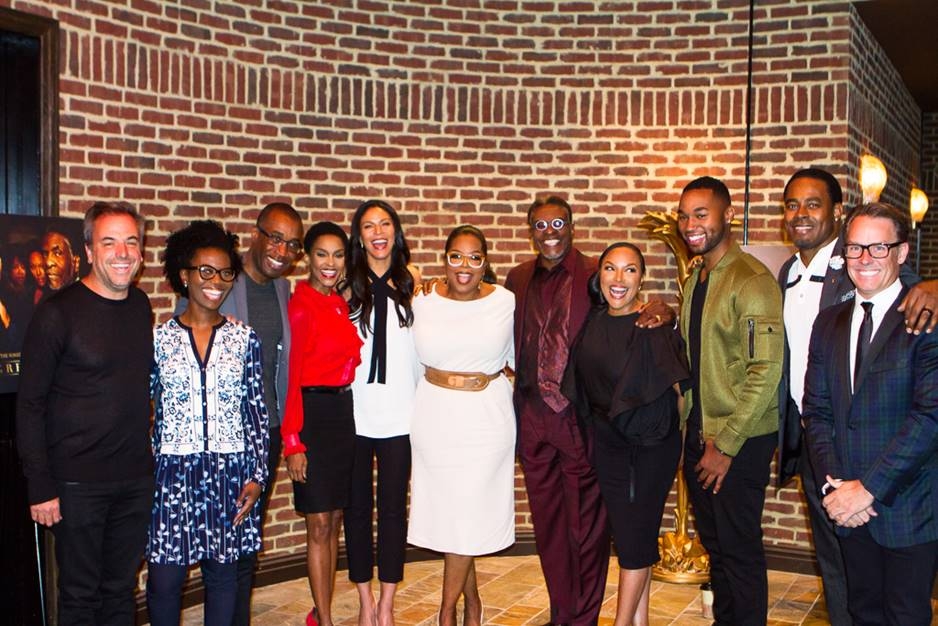 (Photo: Bernard Smalls for OWN)

Oprah Winfrey is not worried about receiving backlash from the Christian community once they catch wind of the sex, lies and mayhem featured in her network’s upcoming one-hour scripted drama “Greenleaf.”

Instead, the 62-year-old media tycoon believes the upcoming series coming to her OWN network is doing something good.

The family drama is centered around a Memphis megachurch called Calvary Fellowship World Ministries headed by Bishop James Greenleaf (Keith David, “Enlisted” and “Community”) and Lady Mae Greenleaf (Lynn Whitfield, “The Josephine Baker Story”) and how Bishop Greenleaf manages both the church and his family life, which is more sinister than godly. Winfrey also has a key role in the series as Mavis McCready, Lady Mae’s sister.