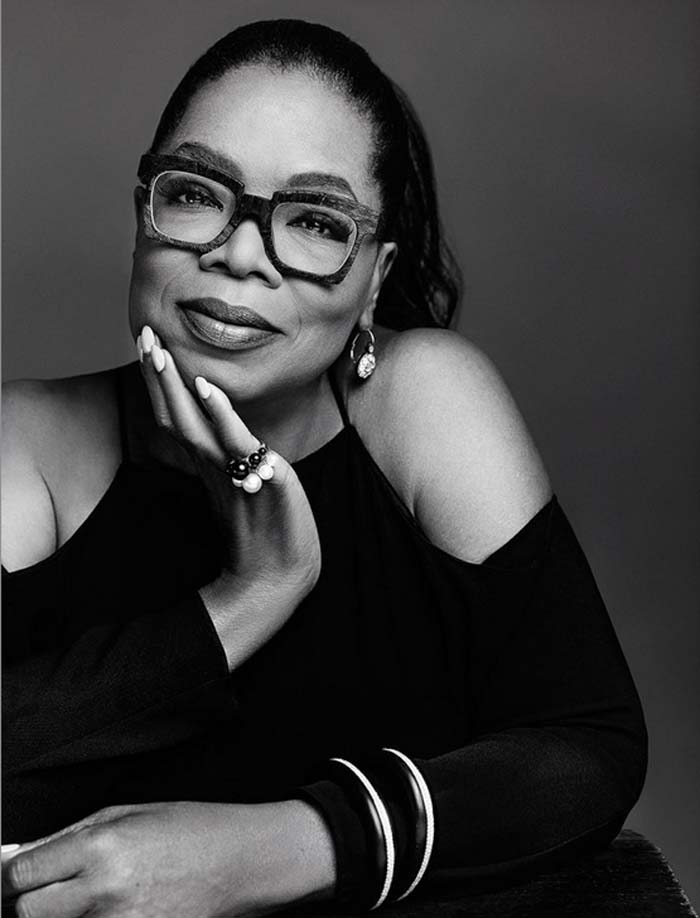 Photo by Miller Mobley for The Hollywood Reporter

There’s only one thing that could make Oprah Winfrey run for president in 2020.

Amid calls for her to consider a run for the White House — from fans as well as her closest friends — “I went into prayer,” she tells PEOPLE in the magazine’s new cover story. “ ‘God, if you think I’m supposed to run, you gotta tell me, and it has to be so clear that not even I can miss it.’ And I haven’t gotten that.”

“I had people—wealthy, billionaires—calling me up and saying, ‘I can get you a billion dollars. I can run your campaign,”‘ she reveals. “That many people saying something made me think, ‘Am I at least supposed to look at the question?’ ”

For the full story, visit People.com/Movies. 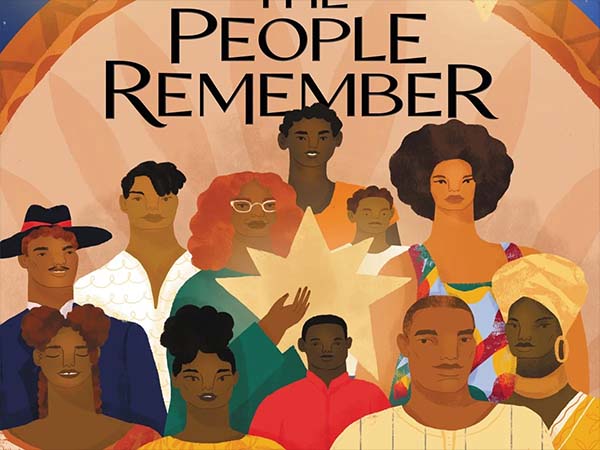