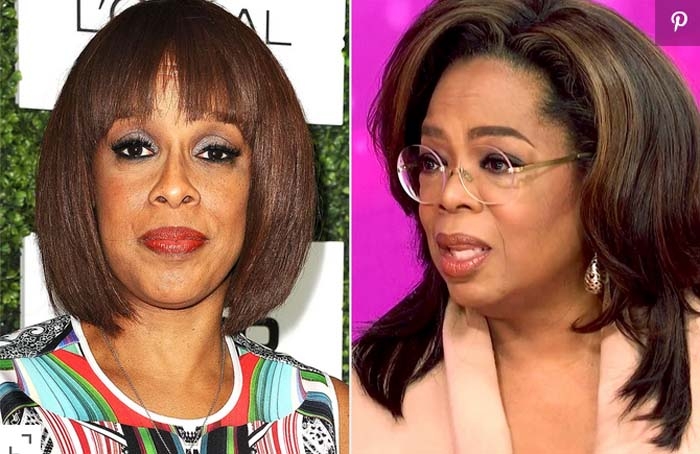 While appearing on Hoda & Jenna & Friends on Friday, Winfrey began to cry as she detailed the difficult situation King has found herself in as the backlash has intensified.

“I think the last 24 hours for your best friend have been pretty difficult after that interview with Lisa Leslie about Kobe. And I just wondered just how she’s doing,” co-anchor Hoda Kotb asked.

“She is not doing well,” Winfrey replied, tearing up. “She has now death threats and has to now travel with security and she’s feeling very much attacked. You know, Bill Cosby is tweeting from jail.”

For the full story, visit People.com.