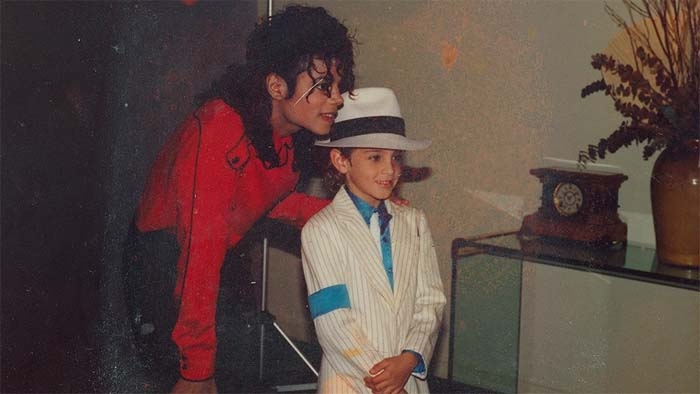 Oprah Winfrey is set to host a Q&A with Michael Jackson accusers Wade Robson and James Safechuck that will air on HBO and OWN after the documentary “Leaving Neverland,” which details allegations of sexual abuse by the late pop superstar.

“Oprah Winfrey Presents: After Neverland” will air at 10 p.m. March 4 immediately following the second installment of the four-hour documentary directed by Dan Reed. The doc and Robson and Safechuck’s claims have been vigorously denied by members of Jackson’s family.