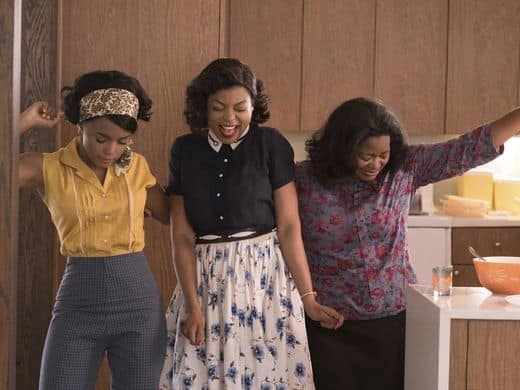 This year, the Oscars are not so white.

Before the sun rose in Hollywood on Tuesday morning, the Academy Awards ended two years of a “whiteout” among nominees in the four acting categories.

In 2015 and 2016, all 20 actors nominated by the Academy of Motion Picture Arts and Sciences in the lead and supporting acting categories were white, inspiring the hashtag #OscarsSoWhite and sparking intense conversation in the industry to refocus efforts on representation and inclusion.