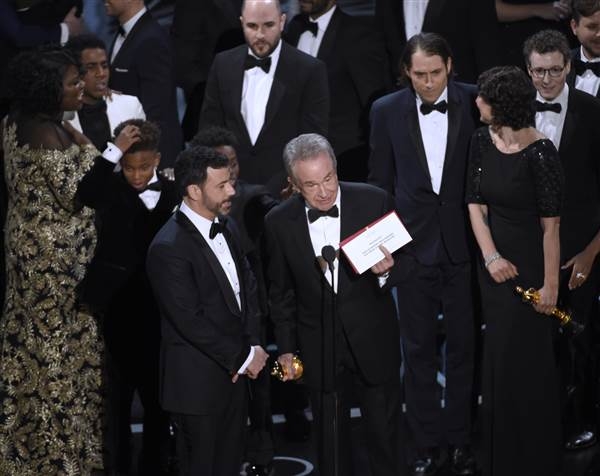 “It’s very unfortunate.” That’s all host Jimmy Kimmel could say Sunday night after the Academy Award for best motion picture was initially given to “La La Land” — even though “Moonlight” was the winner.

Warren Beatty, who presented the final award of the evening with Faye Dunaway, his co-star in “Bonnie and Clyde,” paused as he looked at the card bearing the name of the winning movie. He handed the card to Dunaway, who called out “La La Land.”

But a minute or two into the celebration by “La La Land’s” cast and crew, producer Jordan Horowitz stepped to the microphone, asked for quiet and said the real winner was “Moonlight.”

Gasps were heard around the auditorium.

For the complete story, visit NBCNews.com/PopCulture/Movies. 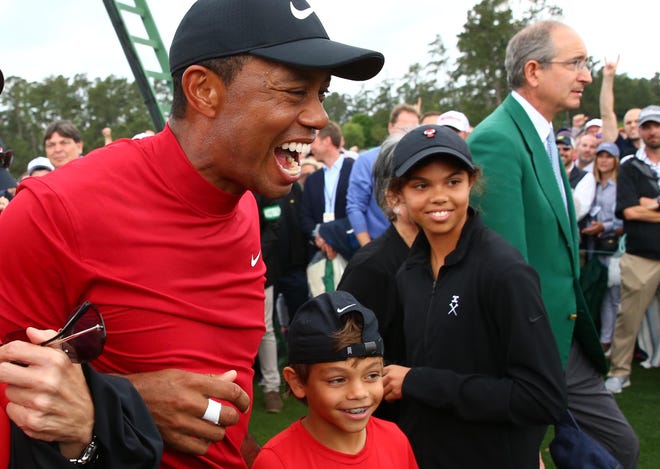