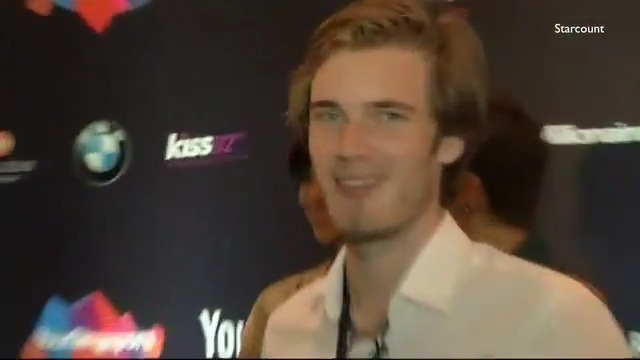 Months after losing partnerships with Disney and YouTube, online video star PewDiePie is in trouble again after using a racial slur during a livestream.

The stream features PewDiePie — whose real name is Felix Kjellberg — playing the video game PlayerUnknown’s Battlegrounds, a popular shooter game where up to 100 players battle on an island in a “Hunger Games” style survival match.

For the full story, visit USAToday.com/Tech/TalkingTech. 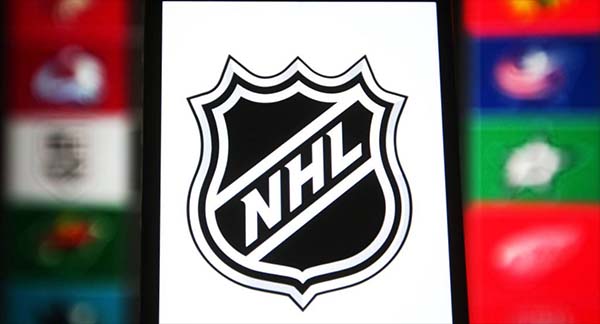 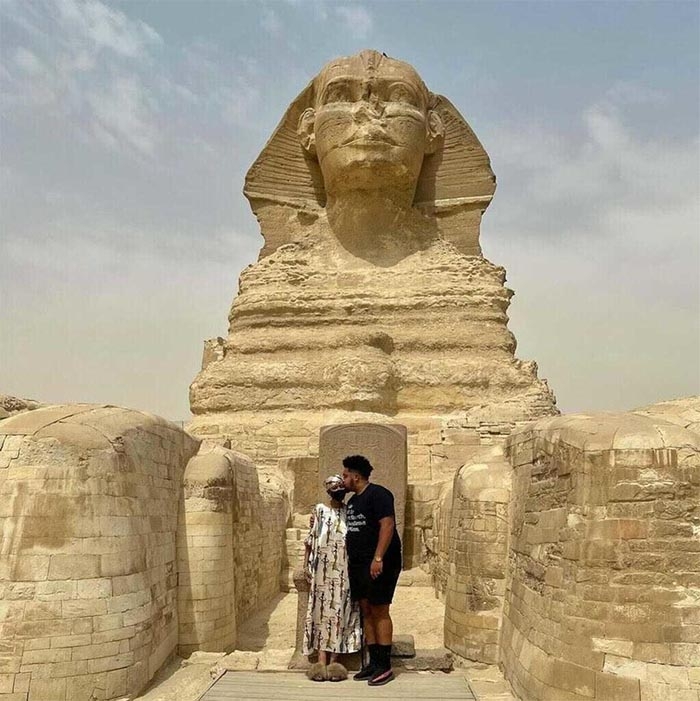