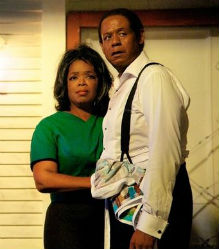 Oprah Winfrey and her OWN cable network have reportedly snagged the TV rights for “The Butler,” according to an article on YourBlackWorld.net.

According to the article, “The Butler” has already surpassed the $100 million mark at the box office. OWN will reportedly begin airing the movie in 2017. 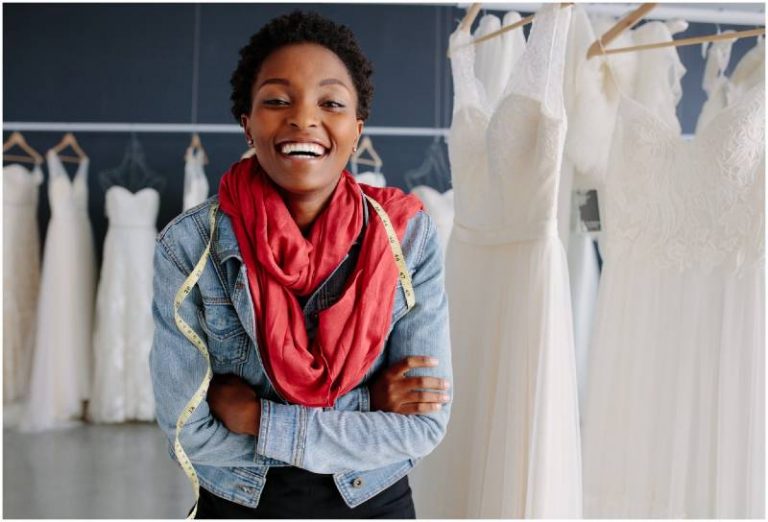