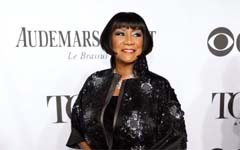 Over the years, R&B legend Patti LaBelle has never been known to mince words when it comes to touchy topics—give or take a few questions about a fellow R&B luminary and a reality show about so-called R&B divas. But when it comes to the abrupt closing announcement of the acclaimed Broadway musical After Midnight—in which she’s currently guest-starring—the news left the “Lady Marmalade” singer nearly speechless.

“I was shocked,” she says. “I actually walked in on the meeting on the halftime while going to my dressing room and everybody was acting like it was a funeral going on. And then my lady who dresses me said, ‘Well, the play has just been canceled.’ And I said, ‘Well, when does it end?’ She said, ‘The 29th. When you end, it’s over.’ I said, ‘Oh my God.’ I felt awful.”

Due to a denial of contract concessions from numerous theater unions—allowing the show to temporarily go dark over the July 4 week (between scheduled appearances by LaBelle and Knight) to conserve money and avoid dismal ticket sales—the plug was pulled. After Midnight was nominated for seven 2014 Tony Awards (including Best Musical) and won one for Best Choreography (Warren Carlyle).

Read the complete article at Ebony.com. 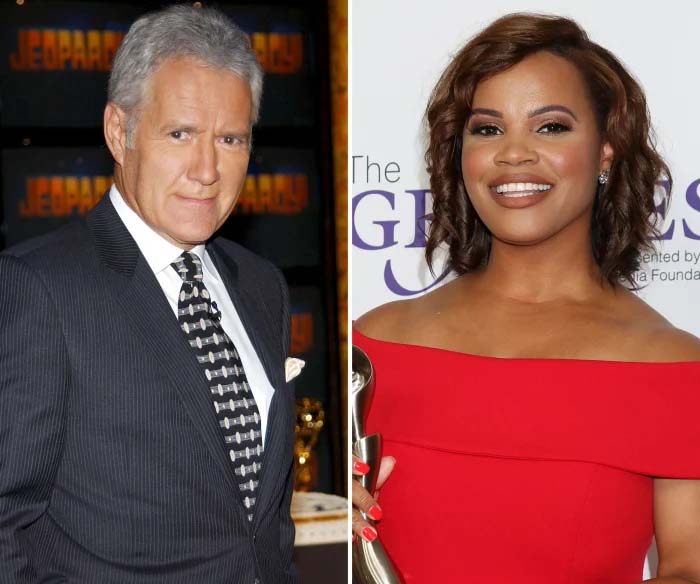