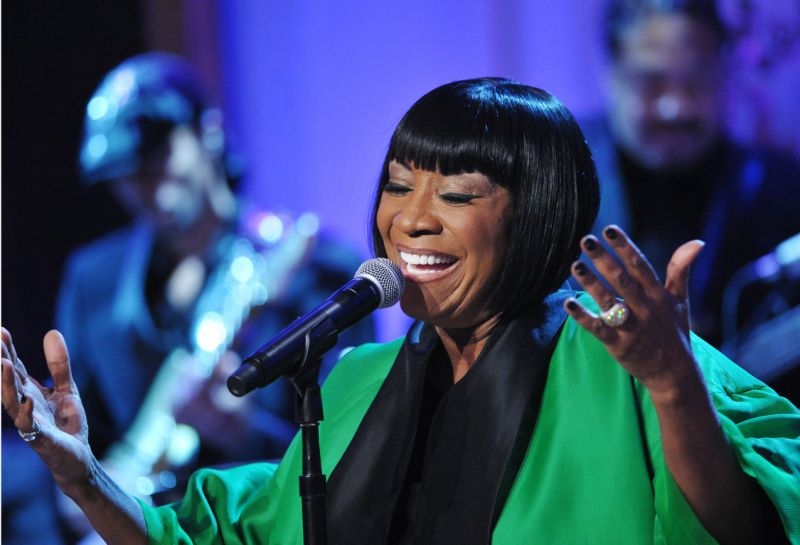 Legendary R &B diva Patti LaBelle will be showing off her cooking chops in a new show that will air this holiday season.

The singer has been given her own show on The Cooking Channel called “Patti LaBelle’s Place,” a series of six half-hour episodes that will debut next month.

LaBelle will host the series which will feature a roster of some of her celebrity friends like 50 Cent, Gayle King, and fashion stylist Joe Zee.

For the complete story, visit YahooNews.com.