Even as Bobbi Kristina Brown lies silent in an Atlanta hospital room, reportedly “fighting for her life,” a wave of noise surrounds her.

In response to reports that the Houston family as well as her father, Bobby Brown, are saying their goodbyes, Brown released the contradictory statement: “If we issued a statement every time the media published a false report regarding this matter, that’s all we would be doing 24 hours a day. This is false, just as is the vast majority of the other reporting that is currently taking place.”

Meanwhile, a separate family source tells E! News that Bobbi Kristina “is not brain dead, and the Houstons and the Browns are not fighting.” They went on to explain, “There is no ‘family gathering’ today that is any different from any other day since she has been in the hospital.”

Whatever the case, some things remain undeniable: Bobbi Kristina is not well, and even in what has turned out to be the nadir of her life, she is not being left alone. It’s an unfortunate reality for anyone in the public eye, but particularly for someone who never elected to be. The world has never given the daughter of Whitney Houston room to breathe, which makes the idea that she could soon breathe her last breath all the more sadder. 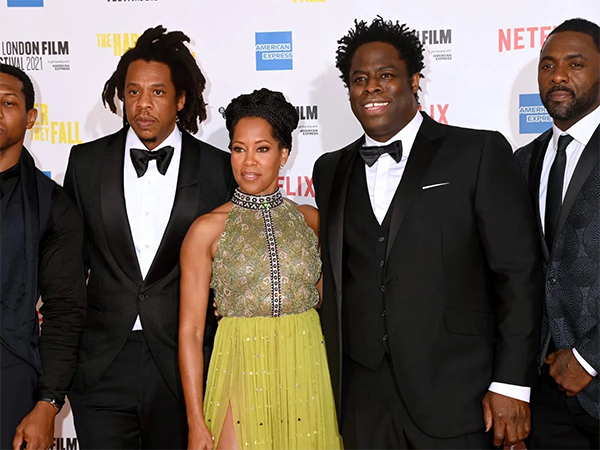