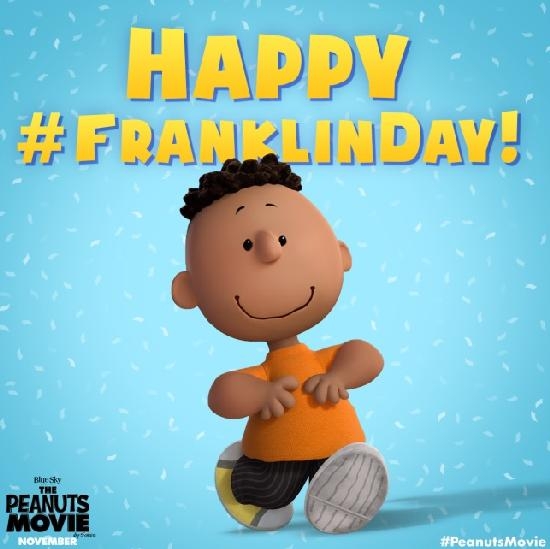 *Following the death of Dr. Martin Luther King in 1968, a white school teacher named Harriet Glickman, and a few of her friends, took it upon themselves to petition comic writer and creator of the popular Peanuts comic strip line for more characters of color, a bold move that resulted in the inclusion of the character named “Franklin.”

“In thinking over the areas of the mass media,” wrote Glickman in the first of several correspondences between her and Peanuts creator Charles Shulz, “which are of tremendous importance in shaping the unconscious attitudes of our kids, I felt that something could be done through our comic strips and even in that violent jungle of horrors known as Children’s Television.”

Eventually the thought provoking and persuasive reasoning caused Schulz to change his views and that summer, Franklin was introduced along a beach speaking candidly to Charley Brown. The strip, although seemingly innocent and uneventful, was revolutionary in that it showed an African American character, a child, speaking intelligently and honestly to a white character, even criticizing him.