The Philadelphia Police Department is suspending 13 officers with intent to fire them following an investigation into offensive and sometimes threatening Facebook posts, the police commissioner announced on Thursday.

The department had placed 72 officers on administrative leave in June after a nonprofit group published the results of a two-year review of personal Facebook posts or comments from officers in Philadelphia and seven other U.S. police departments.

The team of researchers found officers from Arizona to Florida bashing immigrants and Muslims, promoting racist stereotypes, identifying with right-wing militia groups and, especially, glorifying police brutality. All the posts were public.

All but three of the Philadelphia officers now on leave face some form of discipline, from dismissal to reprimands, said Police Commissioner Richard Ross. He said the department considered several factors when deciding on discipline, including the officers’ constitutional rights and the integrity of the police department.

“I continue to be very disappointed and angered by these posts, many of which violate basic human decency,” Ross said. “We need to move past this ridiculous hate that has consumed this country and has done so for centuries.”

For the full story, visit USAToday.com/Tech. 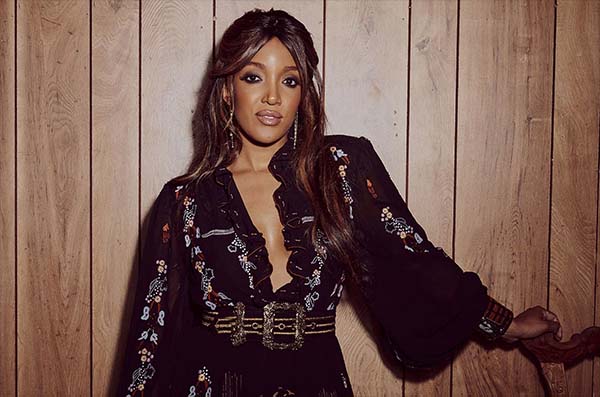