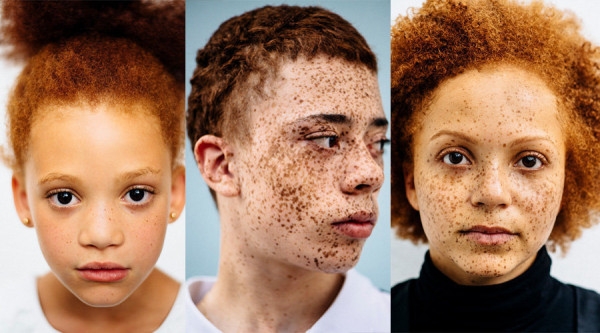 According to the BBC News, less than two percent of the world’s population are redheads. In Ireland and Scotland, the redhead count is around 10 percent. As such, the word “ginger” typically connotes visions of people with Celtic-Germanic physical features — i.e. milky white skin. However, white folks aren’t the only redheads in the world, and according to the Huffington Post, French-born, London-based photographer Michelle Marshall’s new project is documenting the many manifestations of the MC1R gene, particularly in people of African descent.

For the complete article and photo gallery, visit EurThisnThat.com.