Phylicia Rashad has commented for the first time about recent allegations of sexual assault made against her former TV husband, Bill Cosby. In an interview with Showbiz 411, the actress — who played Clair Huxtable on “The Cosby Show” — said she felt the allegations were part of a larger plot to destroy Cosby’s career.

“Forget these women,” she said. “What you’re seeing is the destruction of a legacy. And I think it’s orchestrated. I don’t know why or who’s doing it, but it’s the legacy. And it’s a legacy that is so important to the culture.” Rashad later added that she thinks someone is trying to “keep Bill Cosby off TV.”

“And it’s worked,” she said. “All his contracts have been cancelled.” A sitcom that Cosby was developing with NBC was halted in the wake of renewed sexual assault accusations against the 77-year-old in November.

Rashad also defended Cosby’s wife, Camille. “This is a tough woman, a smart woman,” she said. “She’s no pushover.” 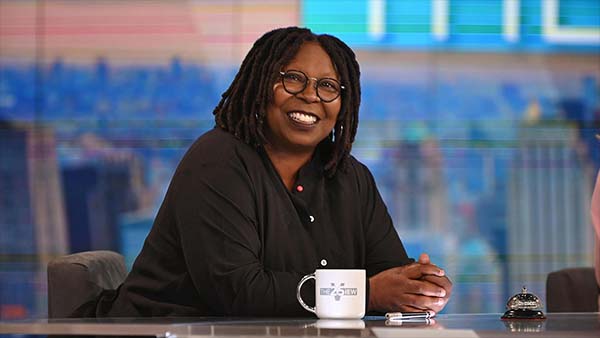