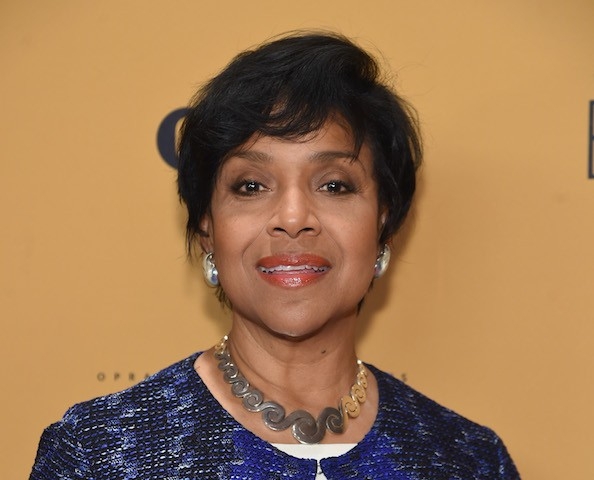 Over the course of three decades, viewers have seen Phylicia Rashad deliver some memorable performances on film, theater and television. From her portrayal of  Clair Huxtable on The Cosby Show to her Tony Award winning performance as Lena Younger in A Raisin In The Sun, Rashad has amassed an acting palette that is bound to confound her mot seasoned of Hollywood peers. According to The Hollywood Reporter , the Emmy winning actress is set to board the third season of Empire in a recurring role.

For the complete story, visit Vibe.com/News.