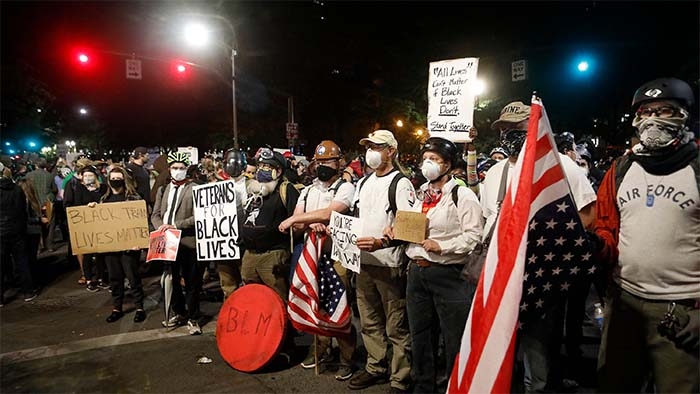 Photo by Octavio Jones for The New York Times

The nationwide protests were sparked by the killing of George Floyd, a Black man whose neck was pinned under the knee of a white police officer for nearly nine minutes in May.

The poll also reports that approximately one in 10 respondents said they had participated in a demonstration in the last month. Among younger respondents, that number jumps to one in four. 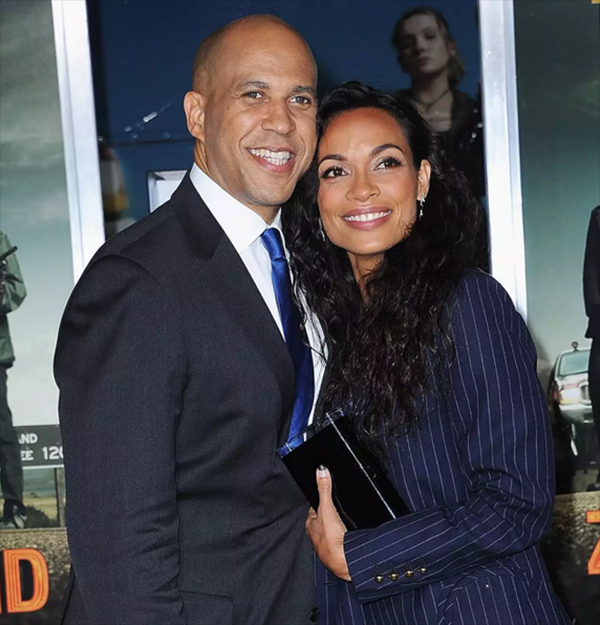