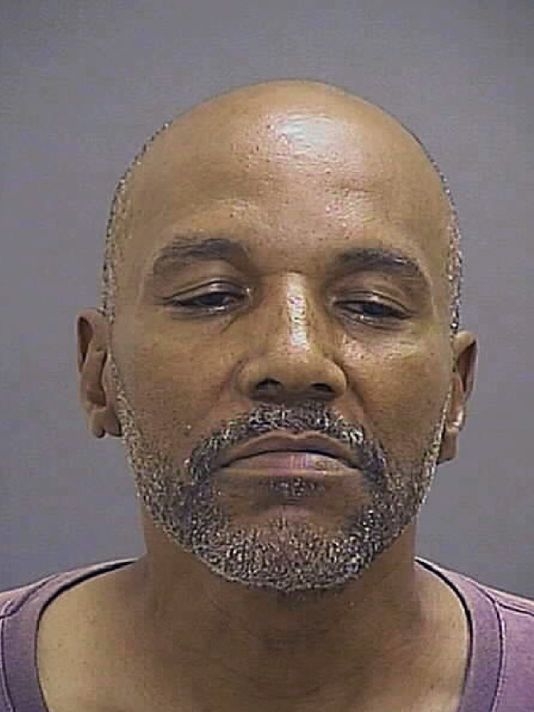 A man with the last name “Pope” and one other were charged with stealing signs from the nation’s oldest Catholic cathedral in Baltimore on Tuesday, police said.

Police arrested Anthony Pope, 53, and Sean Smith, 41, after city camera operators spotted Pope as he “appeared to be loading paintings into the rear of his car” early Tuesday, police said.