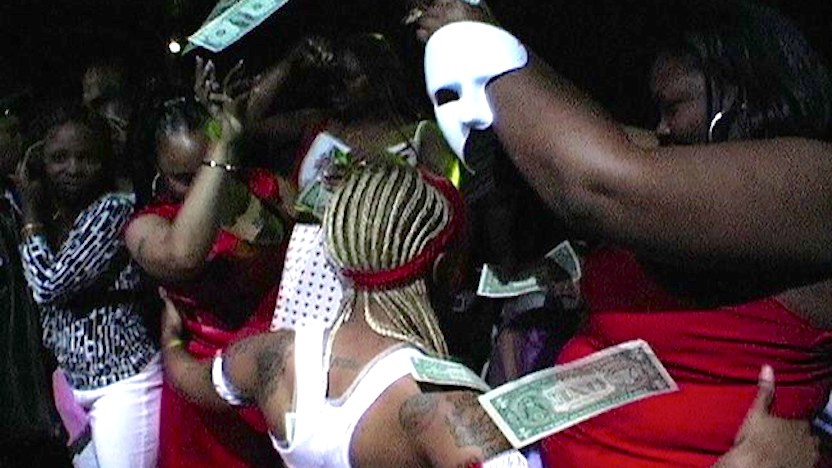 The move places the digital giant, which estimated 42 billion visits to the site last year, in the company of other streamers seeking to expand audiences and diversify its content portfolios. The movie in question is the documentary “Shakedown,” from filmmaker and conceptual artist Leilah Weinraub. It hails from the upper echelons of the art world, where the project enjoyed a prestige rollout in exhibits at the Whitney Museum and MoMA over the last three years.

“Shakedown” is a stream-of-consciousness, nonfiction narrative about the queer women and men who populated the lesbian strip club scene in Los Angeles in the early aughts. It is culled from neatly 15 years of footage shot by Weinraub over her adult life, and offers a humorous, sensual and informative look at a vibrant subculture.