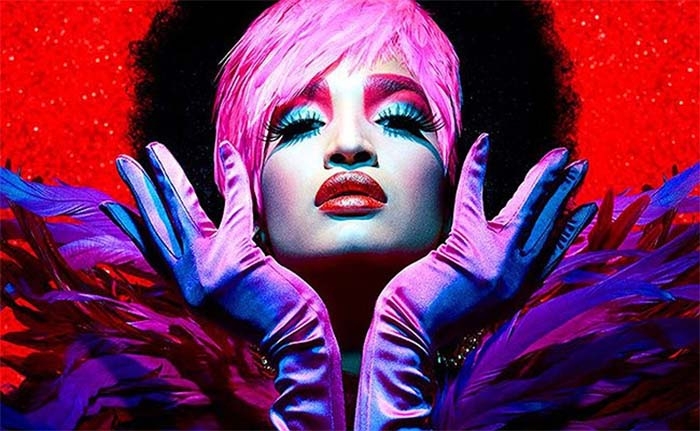 On Tuesday morning, the trail-blazing trans performers spoke up after being egregiously overlooked during the 2020 nominations.

For the full story, visit Attitude.co.uk/News.